The image sharing site and social media network Pinterest has been praised for how well its moderation goes through its content and hiding and countering inappropriate material. 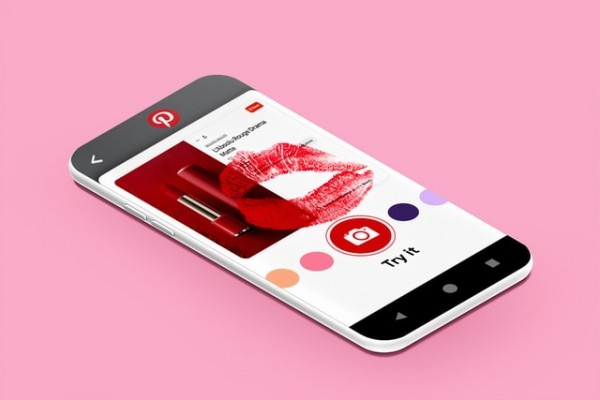 Still, it seems as if the site's moderation isn't as perfect as it may look.

OneZero on Medium has made numerous discoveries of different cases where the moderation of Pinterest missed content that was abusive and false, which included racist material, conspiracy theories that included QAnon and 5G, and sexualized pictures of young girls.

The problem with the site's moderation is that there are certain loopholes one can use to bypass Pinterest's conventional search system.

Pinterest itself is where the abuse filters kick in and do what they were made to do. If you haven't logged into the site, you won't be able to search from the homepage. But if you visit the page of someone else's account, you'd be able to get around that restriction.

Another loophole is if you search the right things via Google, you'll be able to discover a ton of content that Pinterest's moderation system would've detected otherwise. Additionally, Pinterest's autocompleting and recommendation systems might lead users towards misleading or racist material.

A Pinterest representative acknowledged that the material that violated policy would appear in results sometimes, even if they ask to have the violating material eradicated. The social media network stayed adamant about its stance on blocking the search results. They encourage people to the site's content and to listen to advice from outside experts. The representative mentioned that the site wasn't a place to go to for politics and that they were trying to get rid of the inappropriate behavior.

The approach Pinterest is taking towards this is a sharp contrast compared to what other social networks like Twitter and Facebook do, which is where they would remove the content and not solely hiding it from search results. They have their fair share of issues, such as having easier searches for inappropriate material.

The majority, if not all, of social networks, have the challenge to face when it comes to moderation, and it seems like there is no definitive strategy that can work correctly without having to face any issues at all.

What Do People Think About The Flaws In Pinterest's Moderation?

HOW IN THE WORLD ARE THEY NOT USING IMAGE RECOGNITION TECHNOLOGY TO SEEK THESE THINGS OUT??!?!? — Thomas Paine (@TomPaineToday) July 10, 2020

Given there was no history of stumbling across such content when it was sent as ‘recommended’ pins in emails to my kids’ accts, I wonder if some tags linked to grooming/exploitation of minors are intentionally set up to capture young users collecting innocuous content? — Dead End (@Thisisadeadend) July 10, 2020