The current trade war between the United States and China has and will continue to affect the lives of millions of Americans across various industries. Manufacturers and farmers in the agriculture industry, for example, have seen a dramatic decrease in demand for their products. US-imposed tariffs on China-made goods, meanwhile, have increased the costs of many products millions of Americans use every day.

The whole conflict has even trickled down to the tech industry where--to nobody's surprise --China plays a significant role in the manufacturing and assembly of many popular gadgets from earphones to computers. And for those looking for their new gadget, looking for brands that don't have any China-made components or are assembled in China has become their own contribution to the trade war.

So if you're looking for your next work laptop as you work from home, here's a list of the best work laptop brands that aren't made (or assembled) in China. Apple products are certainly not on this list as a majority of their products are manufactured and assembled in China. 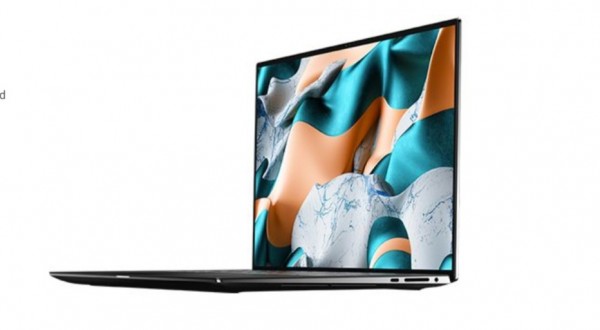 Founded by Michael Dell in  1984 and with headquarters in Texas, Dell is as American as you can get. But more than their provenance, in recent years the company has built a solid reputation in the laptop market for producing solid work devices with impressive specs but at affordable prices. Take for instance the new Dell XPS 15.

Combining a 10th Gen Intel Core i5/i7, up to 64GB of RAM, a 15.6-inch full HD (1920 x 1200) screen with nearly no bevels, and up 2TB of storage all within a thin and sleek package, Techradar gave this beast of a machine 5 stars calling it short of perfect. And we couldn't agree more. 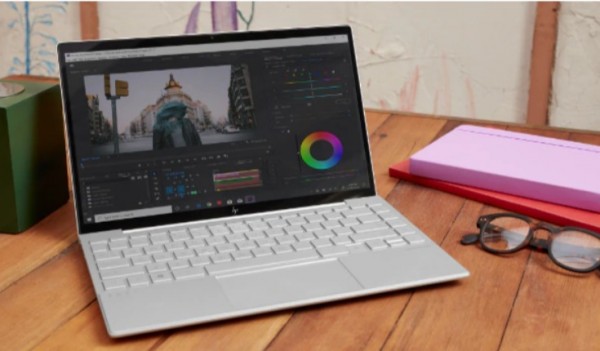 When it comes to computers, HP has become a trusted brand known for the quality of their products, the service they provide, and a price range that caters to anyone. Founded in1939 by Bill Hewlett and David Packard,  the company's main headquarters is located in California. But their products can be seen all over the world.

Read also: 'Dragon's Dogma' Is Getting a Netflix Anime Adaptation

One of their newest models, the HP Envy 13, has consistently ranked as one of the best work and study laptops in the market--even if it was released in 2019. Starting at just $799, you can get an Intel Core i5/i7, up to 16GB of RAM for great work efficiency, and up to 1TB of storage. The 13.3-inch screen looks wider than it seems with both FHD and 4K display options giving you vivid displays. 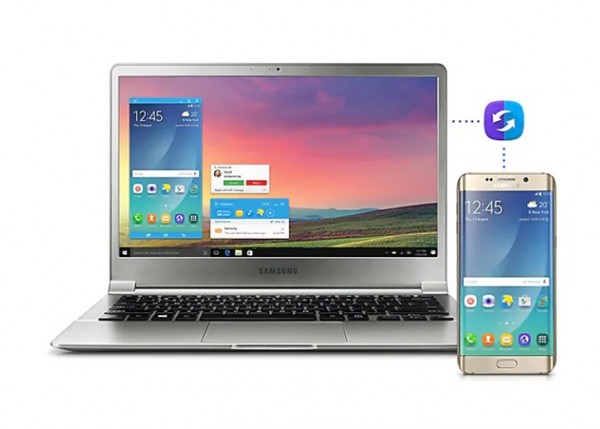 The South Korean company Samsung isn't just known for mobile phones--although they have produced many great ones. They also produce home appliances as well as laptops. And despite their range of products, one can always be confident of their quality and build. And they do particularly well in the laptop category. Take for instance the Samsung Notebook 9.

It sports an 8th Gen Intel Core i7-8550U CPU, 8GB of DDR4 RAM, and 256GB of SSD storage. Its battery can power the device for a solid 10 hours after a full charge. The backlit keyboard is comfortable to use, the Precision touchpad is smooth, and the 1080p display is a thing of beauty even if it's just switched off. It always weighs lighter than 2 pounds. 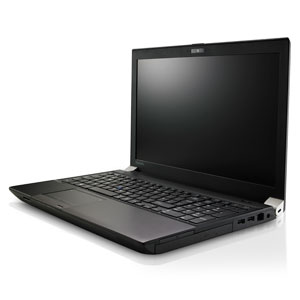 Coming from Japan, Toshiba has consistently produced computers and other devices with good quality and build, backed up by years of research and rigorous product testing. It was founded in 1939 as Tokyo Shibaura Denki K.K., and then adopted its current name in 1978. They've manufactured everything from lightbulbs to air-conditioners. But their laptop segment is definitely nothing to ignore.

The Tecra A50, for example, is already an impressive device by its name alone. But under its steel and slim metal shell sits a 7th gen i7 processor and 16GB of RAM. The 15.6-inch HD display has a solid 1366x768 pixel resolution that gives to crisp colors and vivid brightness. And while storage space is capped at 256GB, you can manually install a secondary HDD inside.