WhatsApp users should be careful with malicious versions of the widely-used smartphone app since it is risky to use them. WhatsApp may be one of the most well-known chatting apps, some users aren't satisfied with the regular version of the service, and they want more out of it. 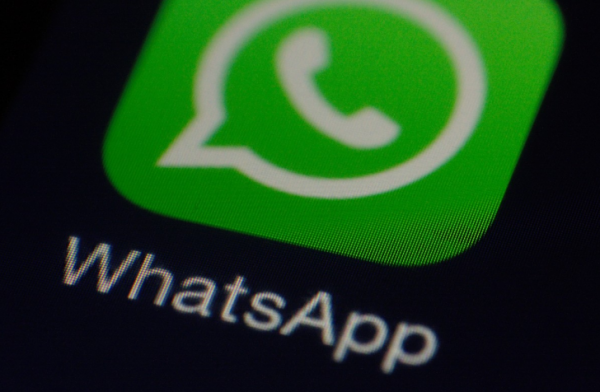 These unsatisfied users then look for modified versions of WhatsApp that they find on various app file hosting websites.

The Risks of Downloading and Using a Modified App

The modified versions of WhatsApp advertise that they have many features that the official release of WhatsApp has that you would find on the traditional app stores. But when you download any of these tinkered-with versions, then you're putting your device at risk.

According to The Sun's report, any unofficial modified version of WhatsApp that a user downloads will leave them vulnerable to being hacked by individuals with malicious intent.

This warning is because the people who make these modified WhatsApp downloads can make it easy to launch a man-in-the-middle attack on users of the modified program while they aren't expecting anything to happen.

When the MITM attack occurs, the hackers can read through conversations, which they can edit the messages without the user being able to tell until it's too late.

Heed the Warning or Else You're in Trouble

A warning was given by a user on Reddit to WhatsApp users saying that they could have their account temporarily banned if they use a modified version of the app. This warning stating the risks of using a modified WhatsApp was posted on Reddit, but then the WABetaInfo Twitter account noticed it and shared it on Twitter.

As of this article's writing, it seems that the WhatsApp beta on both Android and iOS has all its slots filled up. You'll need to wait for a while if you want to jump into the app's beta.

This warning came right when WhatsApp users were alerted that there is a massive scam that targets a majority of the app's users. This latest WhatsApp scam has users in India under its aim, which has the hackers trying to take advantage of the ban on TikTok in the country.

The scam revolves around a fake message that's going around on WhatsApp, and through regular texts, that's saying that you can still download TikTok in India, but it's a hoax as you can tell. It's trying to get users into downloading a malicious app that will infect the user's device.

This scam targets users in India right now, but there could be a spread to different countries in the world soon.

Read More: Amazon Go Shopping Carts That Can Tell What You're Buying