The National Cyber Security Centre of the United Kingdom has revealed that hackers are operating as a part of Russian intelligence services to steal coronavirus vaccine research information. However, it didn't say which organizations the hackers explicitly targeted and whether they managed to take any information or data. 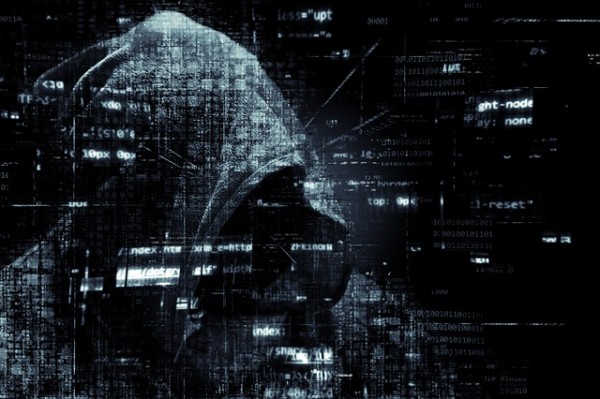 Fortunately, vaccine research hasn't been hindered, and it can go on as usual.

Is Russia Responsible For The Hacks?

Russia has stated that they aren't the ones responsible for what happened. According to a report from the Tass news agency, the President of Russia's spokesman Dmitry Peskov claims that they don't have any information on who was responsible for the many research centers' hacking pharmaceutical companies in Great Britain. He says that Russia has no responsibility for any of the hacking attempts in any way.

Despite what the Russian spokesman claimed, an expert states that Russia's still possible spies were involved in the hacks. It may be challenging to give attribution in cyber-space, but it isn't impossible. Security services will usually be more hedgy when they talk if they're doubtful.

The group named Cozy Bear has been put under the spotlight after they've been implicated for subsequent cyber-attacks. They have left a trail of past incidents, which shows that they are linked to the Russian state.

Why Are Hackers Attacking Vaccine Researchers?

For several years, Western security agencies have been more adamant in calling out hackers targeting organizations and companies in their respective countries that they hope will deter hackers from targeting them any further.

However, the most recent accusations aren't like the usual ones since officials are directly accusing Russian spies instead of being vague and calling them state-backed hackers or any other careful names.

These Russian hackers are being challenged because of how they are targeting something that is generally known to be a highly sensitive subject, which is research for a coronavirus vaccine, instead of some high-profile company or a government department's data.

Despite this, though, there isn't much to be surprised about regarding these claims.

A top target for many intelligence agencies worldwide is the understanding of vaccine research and any other details about the coronavirus pandemic. Spies from many countries will be trying to get their hands on any information they can.

The US, Canadian, and UK agencies stated that the hackers took advantage of software flaws to gain access to vulnerable computers, and they used malware called WellMail and WellMess to send and receive files from machines that have been infected by their malware.

An expert in cyber-security has said that Russians probably weren't the only ones that are part of a campaign like this. Numerous countries will always try to steal this kind of information, so it isn't a surprise if China also has spies trying to steal vaccine research data.

Today the @NCSC and partners in and , have revealed that Russian intelligence service cyber units have been behind a serious of irresponsible & unacceptable attacks collecting information on vaccine research. https://t.co/2GNXuqualx 1/3 pic.twitter.com/EMfKmHxCtV — Foreign Office (@foreignoffice) July 16, 2020