Prominent individuals and companies have had their Twitter accounts broken into in what seems to be one of the most widespread hacks that Twitter has experienced. 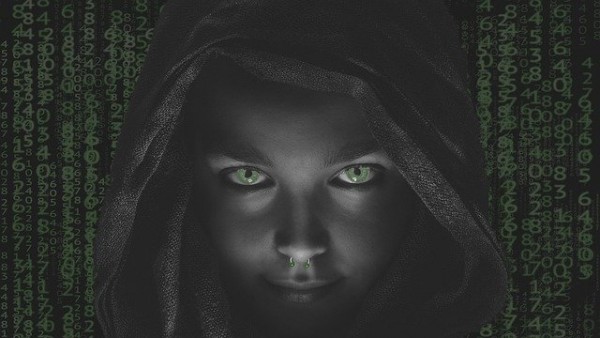 These accounts were all made to promote a scam where victims would send their Bitcoins to the hacker--which might have worked with a few people.

The hacker's methods and how badly Twitter's systems have been compromised isn't known as of yet. The hacks look like it's already moved on, which lasted for over two hours. These compromised accounts were tweeting regularly about how they could double your Bitcoin wallet.

An hour after, Twitter tweeted out using the official support account that they acknowledged the hacks were going on, and they are investigating what's happening, and they're trying to fix it. Then, they said they would update everyone soon.

We are aware of a security incident impacting accounts on Twitter. We are investigating and taking steps to fix it. We will update everyone shortly. — Twitter Support (@TwitterSupport) July 15, 2020

Twitter also decided to play it safe by ensuring verified accounts couldn't post anything at all, which is a first for Twitter as something like this hasn't happened in the platform's history. Twitter stated that they would continue the limitations on tweeting and that users should reset their passwords and check out other account functionalities as they worked on the issues. Soon afterward, most accounts could tweet normally again.

Most accounts should be able to Tweet again. As we continue working on a fix, this functionality may come and go. We're working to get things back to normal as quickly as possible. — Twitter Support (@TwitterSupport) July 16, 2020

How Did It All Happen?

The first hack to occur was with the Twitter account of Tesla CEO, Elon Musk. The tweet made it clear the hacker was trying to scam Bitcoin out of people. The account of Microsoft's Bill Gates also seemed to have been broken into by the same hacker, and they posted a similar tweet asking for people to send Bitcoins. These two accounts continued to post tweets asking for people to send their Bitcoins to them to double it.

The tweets were getting deleted quickly, and Elon Musk's account was the hacker's favorite as he kept control of it for a long time period.

A representative of Bill Gates stated that Bill Gates himself didn't send the tweets sent out by Bill Gates' Twitter account. They said that this was an issue that Twitter knows about and one they are trying to take care of as soon as they can actively.

After these initial Bitcoin scam tweets were sent from the accounts of Elon Musk and Bill Gates, more accounts were compromised and began posting other similar scam tweets. These compromised accounts include Amazon CEO Jeff Bezos, hip-hop star Kanye West, former United States President Barack Obama, Democratic presidential candidate Joe Biden, and the account of Apple and Uber, along with many others.

This hacking operation's scope is unclear, but it has affected many prominent Twitter accounts owned by high-profile individuals and companies. This hack suggests that someone knows of a security exploit in Twitter's systems that let them gain access to any account.

A report from Motherboard states that a few underground hacking groups have been sharing pictures of an internal Twitter tool that can let people take control of prominent verified accounts.

Twitter is removing these pictures, and they are suspending users that share it in some cases. An official statement on how these hacks happened hasn't been given out by anyone at Twitter.