It looks like Google will be providing Chrome users on Android devices better control over the files they're downloading with the browser. 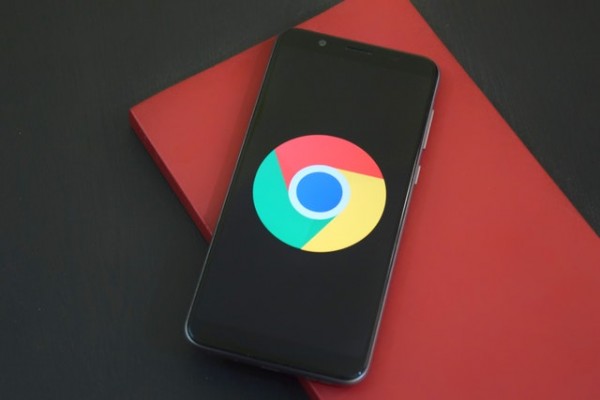 Android users will soon be able to save the files they intend to download for later.

Chrome on Android Is Getting a Quality-of-Life Download Feature

Download Later is an experimental feature that the regular Chrome version doesn't have. This feature offers a new option where you can schedule your downloads. Additionally, you can provide a particular date and time you want the file to download, which means you'll save your data by ensuring you don't download something until you're connected to a Wi-Fi network.

Users will still be able to download their files as soon as they can, of course. But this feature seems to be for people who want to save their data allowance for higher priority tasks. Examples of higher priority tasks are watching Boogiepop and Others or listening to the soundtrack of The Last of Us Part II.

The option to keep a download on hold until the device connects to the Wi-Fi is a feature that seems so obvious to include, which will finally be a great help to those that need it. This feature makes it possible to schedule a download to start on its own rather than planning to download something later and ending up forgetting about it.

It's a significantly helpful feature to schedule a download for a specific date and time. This helpful feature means that if you're interested in a download with a large size, you'll be able to download it overnight or some other time when you're not using the device or when connected to a Wi-Fi network. Chrome will make it less difficult to watch over the download you've saved for later through a new tab you can find on the Downloads page named Scheduled for later.

How to Test Out the Download Later Feature Now

If you're interested in testing the new download scheduling feature out, then you're in luck. You'll have to download the Chrome Canary version, though, since it's the unstable experimental build of Chrome that Google has on the Play Store. But this is the reason that Download Later still an experimental feature they're testing it out themselves.

Here's how you can test out Chrome's Download Later feature on Android devices right now:

First, you need to download Chrome Canary from the Play Store. 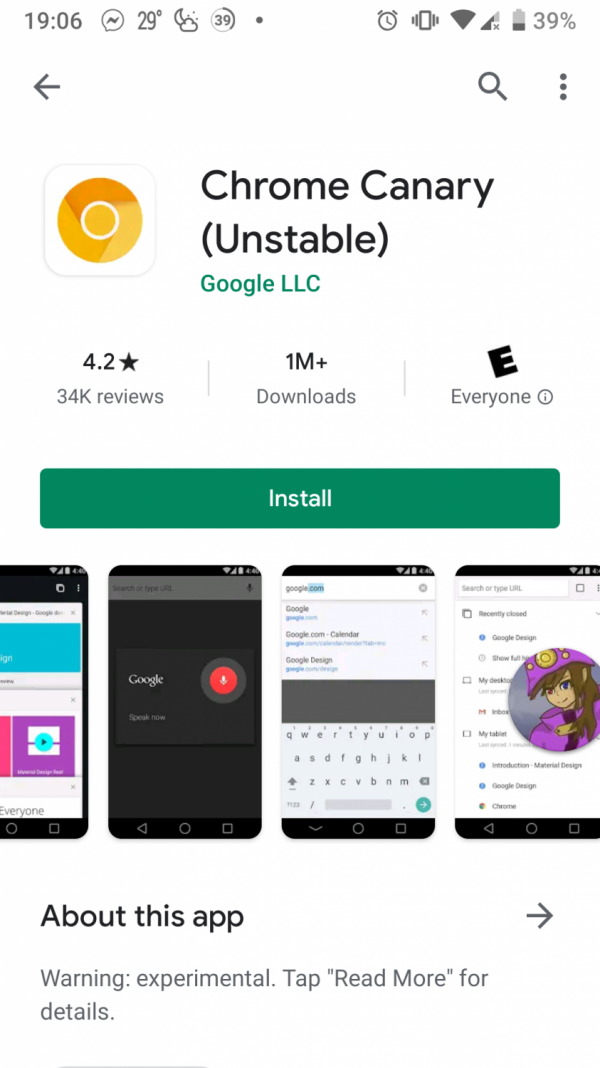 Third, enter "download later" in the search bar and search.

Fourth, select Enabled from the drop-down menu of the Enable download later option. Optionally, you can also enable the pop-up when connected to Wi-Fi. 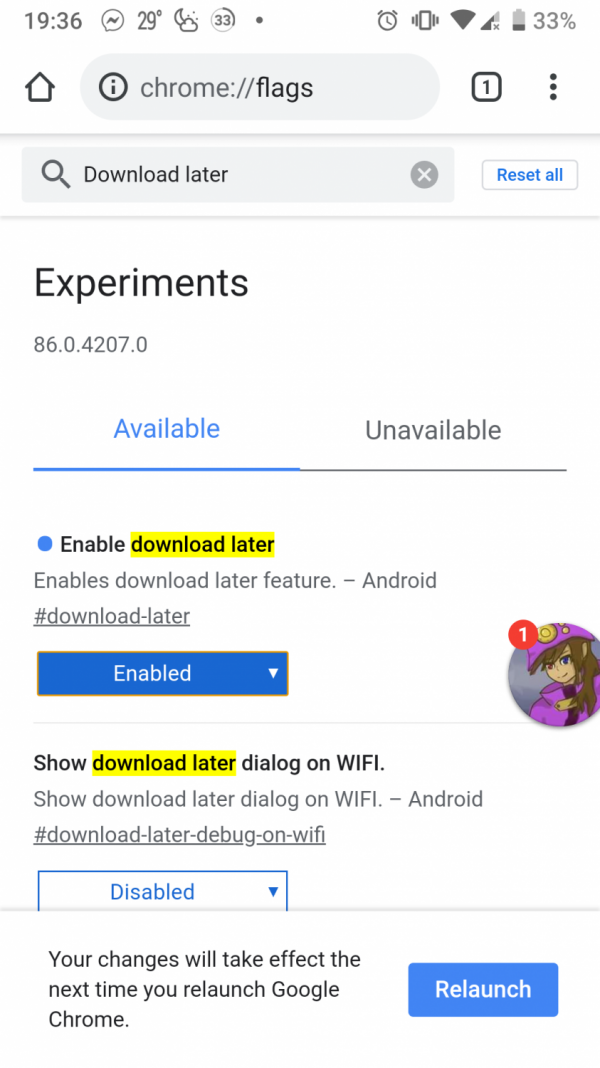 Finally, whenever you download a file, you'll select whether you want to download the file right away, or when the device connects to the Wi-Fi, or at a particular date and time. 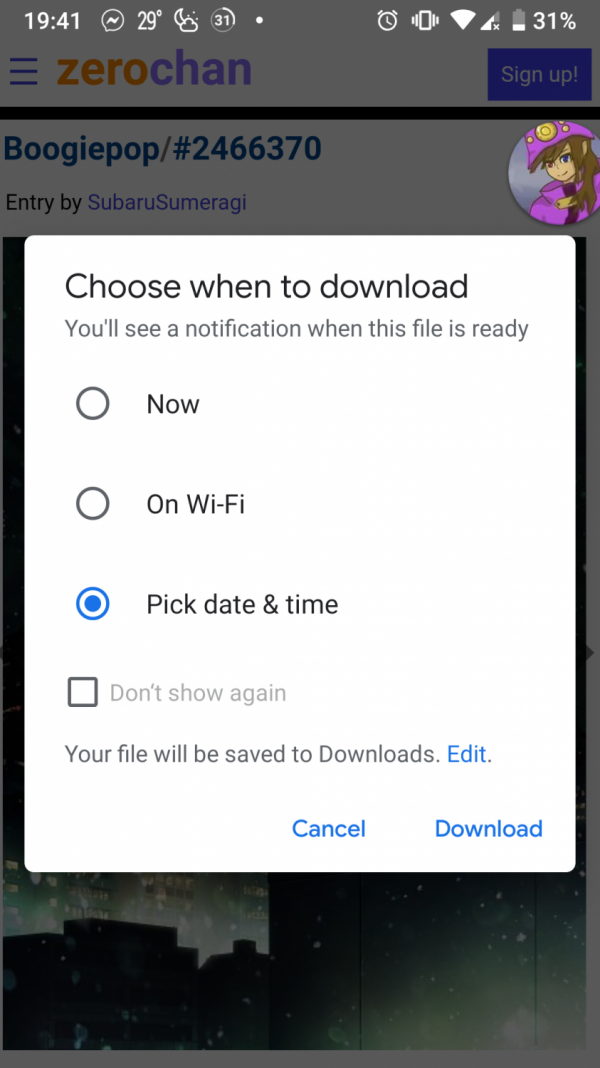 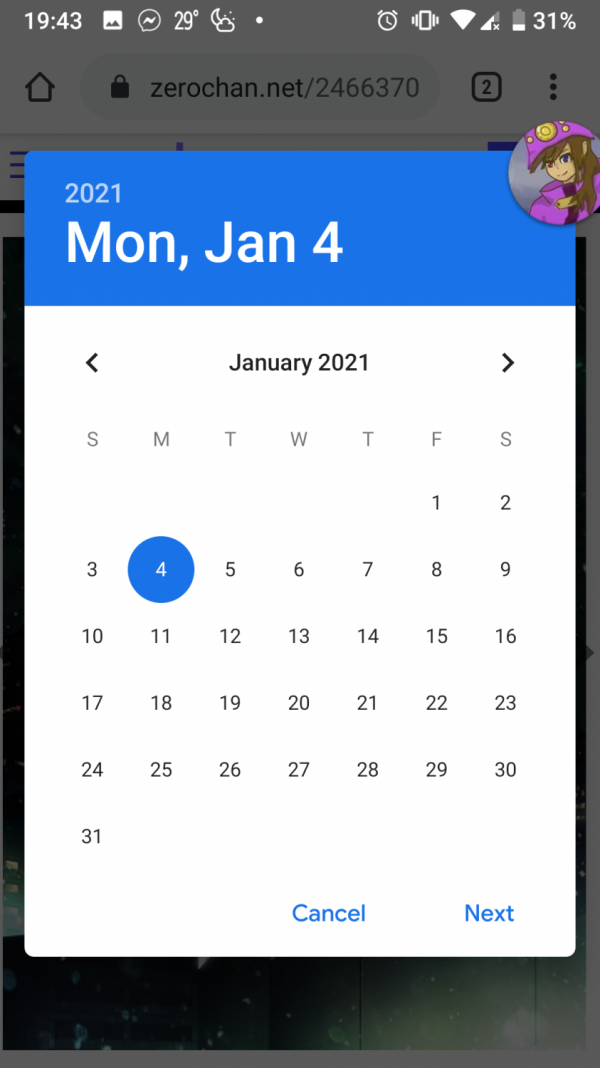 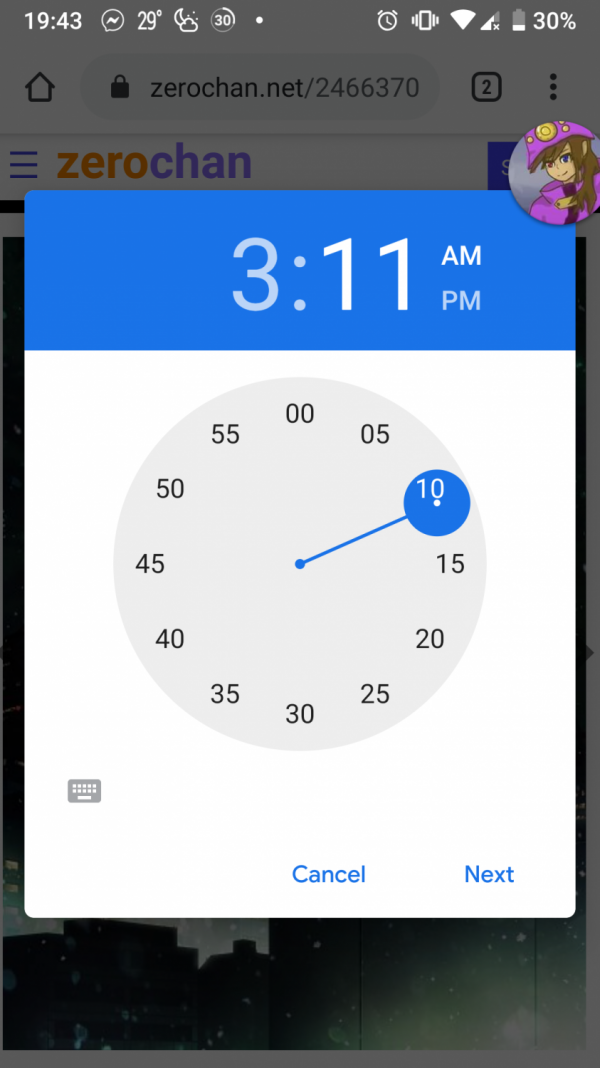