Twitter is beginning to crack down on accounts that show links to QAnon, a group known to spread conspiracy theories and disinformation on the internet. 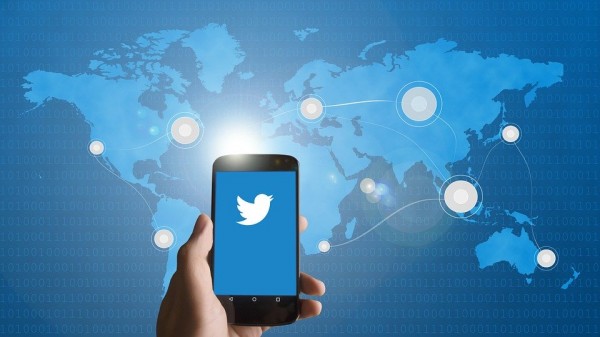 These accounts are either being banned or limited by the platform.

In a thread of tweets posted by the Twitter safety team on July 21, they were clear that they would enforce guidelines against behavior that could potentially harm someone offline. So they're sticking with their approach, and they'll be taking further action against alleged QAnon activity on the social media platform.

We will permanently suspend accounts Tweeting about these topics that we know are engaged in violations of our multi-account policy, coordinating abuse around individual victims, or are attempting to evade a previous suspension — something we’ve seen more of in recent weeks. — Twitter Safety (@TwitterSafety) July 22, 2020

The major conspiracy theories of QAnon are that many politicians and top-class celebrities are working with governments from numerous countries around the world to engage in malicious activities involving children. QAnon followers also believe there's a so-called deep state effort to eliminate the current US President, Donald Trump.

Twitter plans to suspend accounts that tweet about QAnon's conspiracy theories that they know violate the platform's multi-account policy, attempting to evade a suspension they've received in the past or contributing to the malicious activity mentioned above.

The multi-account policy on Twitter prohibits people from coordinating with others to amplify or engage with a conversation to boost it artificially.

QAnon's various claims have no concrete evidence that even prove they are factual. Followers of QAnon have made ridiculous claims and then try to show that it's legit by providing evidence that they doctored or took out of context. They attempt to share it on social media so that more people will support their cause.

QAnon Is A Confusing Mess

This anarchy-focused group's birth and its constant influence on the life of a mainstream American follow behind the disinformation campaign from Russia that targeted the United States elections in 2016.

The Russian disinformation campaign had a clear objective: to influence voters to elect Trump as the President. However, QAnon is decentralized with no apparent objective aside from the slogan that says to question everything.

Anyone that wants to make a conspiracy can do so. The conspiracy maker can then attach some evidence to support their theory and put the QAnon hashtags on it, so it spreads. No one is held responsible for the trails of disaster that follows if the theories spread.

Twitter will stop putting anything associated with QAnon in the Trends section or any recommendations, which prevent it from showing up in searches as a highlight. Any URLs connected to QAnon will be blocked from being shared on the platform.

In a statement from Twitter, the company said that they will be rolling out these actions promptly this week. The platform will keep on reviewing the activity that takes place on their social network, and they will update the rules and enforcement approach once more if they have to do so.

Read More: The Start Menu On Windows 10 Has A Change That's Right Around The Corner