It takes a lot of guts to tell your parents that you wish to drop school in order to start your career as a professional gamer. And that's what 17-year-old Alex Mackechnie from Australia did after convincing his parents so that he can become a professional Fortnite player.

He has made more than $45,000 in prize money when he found success streaming the battle royale game on Twitch full-time according to a news article from news.com.au. 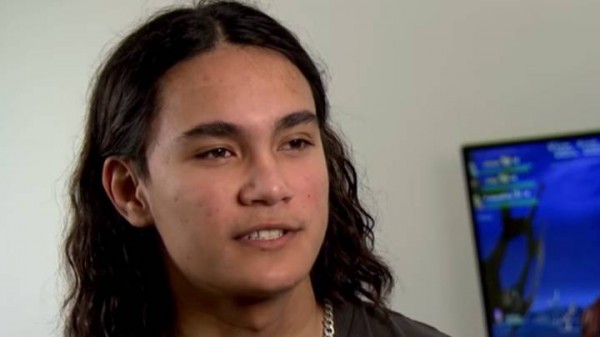 His father, Matthew Mackechnie who works as a podiatrist, told A Current Affair that there are days he makes more than he does and didn't think he would be making this kind of decision for his child.

In an article from the Gold Coast Bulletin, his dad said that there was a screen limit was strictly observed meaning gaming can only be done during the weekends which was noted by Lad Bible.

"It wasn't until last year we thought, 'Wow, this is serious.' We thought, 'How would you support your child if they were a top swimmer and the Olympics was that year?'" said Matthew adding that parents would do everything to support their children with e-sports being no different. "So we are using this year as a gap year for Alex (to compete)."

Mackechnie is currently ranked 77th in the world, out of 350 million total players according to his father saying that they're proud of him because he continues to do his best and not just in it for the money. Alex plays an average of 6 to 8 hours and sometimes up to 12 hours a day is hoping to become a millionaire from the game.

In an article from Daily Mail, he was able to play with AFL player James Cousins from Hawthorne in a charity contest wherein Alex donated his $25,000 prize to the Gold Coast Hospital after winning with Cousins.

Fortnite gamers can participate in competitive World Cup tournaments run by the company, which include $100 million in prize money. The 200 qualifiers all walk away with at least $50,000 in prize money and the winner takes home $3 million.

Read Also: Epic Games Has Brought Fortnite Save The World Out Of Early Access But They're Slowing Down Development

There are an estimated 350 million players on Fortnite and it is hugely popular with children and teenagers because it can be played on mobile phones.

Fortnite is free but makes money by selling a $10 seasonal Battle Pass and digital items such as clothes, weapons, dances and reactions for players.