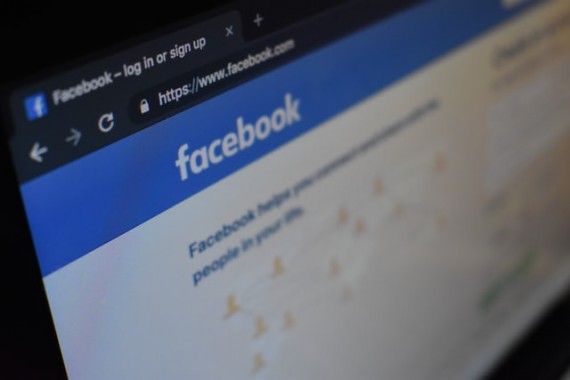 Will You Miss Facebook's Classic Look? We Surely Will (Photo : Kon Karampelas)

It has been the new default since May. Chances are, you've already played (and been lost) with the new UI. After seeing and using this new user interface, will you miss FB's classic look? Yes, there's still an option to revert to the classic look. However, come September, users would no longer be able to go back to the old interface. Are you ready to not have the ability to go back to the user interface you've known and loved?

The reason for the change

The design team clarified that this move is partly influenced by Facebook mainly concentrating on cell phones and other mobile devices. Admittedly, the new interface looks cleaner and more organized. However, like any other UI, it takes time to get used to it. Consider yourself lucky but if you still haven't gotten it as of now, there's a huge chance you'll be surprised one morning once you check your Facebook feed.

Additionally, Zuckerberg revealed a significant redesign of one of social media's largest platform a year ago. Codenamed "The New Facebook", or FB5, it heralds the organization's turn toward security-centered communications. We guess it's now going to be a battle between security and ease of use.

Facebook's mobile app version was based on HTML5, same with the one used on its desktop counterpart. It worked well for some time but as time progressed and better approaches to computing came into light, something has to be done.

For starters, Facebook's famous shade of blue was removed. Every time you log in, you get routed to a "different" home page. Big changes in the Groups tab also made it quite simpler to discover and stay in the loop of groups that you see as important to you.

The UI update, in tech years, has already taken quite a long time. Facebook's site may have continually grown in terms of features but its overall look and feel have remained the same. This is one primary reason why they're letting go of the classic look. It sounds careless, but remember that there are people who forego their old and "slow" PCs without trying to clean them. They'd rather get or build a new gaming PC. And don't forget the computer desk that goes along well with it.

What's in it for us? Will you miss Facebook's classic look?

You may or you may not. From a personal view, I don't mind any UI changes on my mobile phone. However, it's a different story if we're talking about laptop or desktop UIs. The new interface admittedly works best for mobile devices. And I even love the dark mode it offers. Who doesn't? But if that same UI is the one that will soon be present on desktops and laptops, it won't be a happy ending. Well, at least for me.

Like most updates, Facebook's new interface can be confusing. But given the time, we're sure most users will eventually get the hang of it.

How to Fix Your Slow Computer

In this fast-paced world, knowing how to fix your slow computer can save you time and money. After all, these devices were designed for productivity to help ease our lives, and not the other way around.

How to Speed Up Windows 10: Simple Tricks for Everyday Computing

You’re just migrated to Microsoft’s latest operating system and you’d naturally want to make the most out of it. “How to speed up Windows 10” would often be the topic you’d google right away. You’ve come to the right place so read on below and let’s make your computer faster.