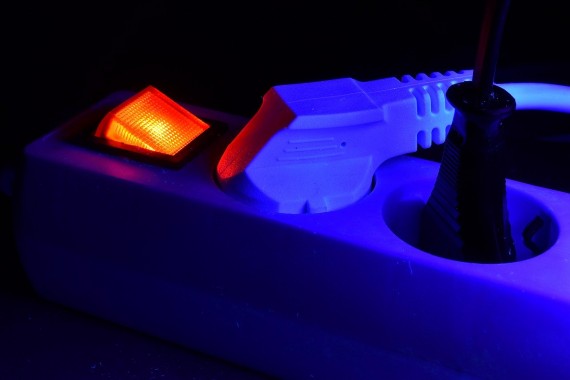 For the first time, robot cleaners make a school's returning students and teachers safe from the threat of COVID-19.

Autonomous self-cleaning robots are no longer exclusive to airports and hospitals. The Telegraph reported that this technology is now tapped to sterilize Three Towers Alternative Provision Academy, in Hindley, Wigan, Greater Manchester. For two days, Sterilight Robot cleaned surfaces and corners in each classroom and corridor, blasting its powerful UV rays to kill pathogens.

According to its co-inventor, the machine's UV light can sterilize everything it touches. Whereas before, the process required programming the robot to clean a few meters at a time and then map out the next section to cover. Now, the robots use the latest in technology to allow it to do its job uninterrupted. That means no more manual operation is needed.

The company further said that they had used technology in hospitals to help fight SARS ten years ago. That is the same technology the company is using now to help fight COVID-19. They explained that Sterilight Robot helps in the prevention and spread of infectious diseases and viruses. That is made possible using UV rays that can break down the DNA structure of viruses. The company said that the robots could kill 99.9 percent of bacteria.

How do autonomous robot cleaners work?

To operate the robot cleaners, the user drives it around the room one time to scan and create a digital map of the environment. The operator then maps out the robot's route, including the direction and speed. After that, they leave the robot and let it sterilize the room for 10 to 15 minutes.

Is UV light safe to use?

UV radiation is classified into UVA, UVB, and UVC. Of the three, UVC light has the highest energy, and it's powerful enough to be used as a disinfectant. However, our ozone layer absorbs this UV ray type even before it reaches the Earth's surface.

We "have been using UVC for years now," Henry Ford Hospital physicist Indermeet Kohli told Live Science. She said it could kill several forms of coronaviruses, including SARS-CoV and MERS-CoV, when used at the right dosage. She furthered that UVC can be a valuable tool in the fight against the pandemic. However, UVC should not be used in occupied spaces as it can harm the eye and skin.

This should serve as a warning for those using portable UVC light sanitizer wand or lamp. Never use it to sanitize your hand. Instead, use soap and water and follow the proper way of washing your hands. An alternative is to use alcohol-based sanitizers. Additionally, these devices have low-quality control, the Live Science report noted. While UVC is proven to kill viruses, it takes an expert to determine the right dosage. There is no guarantee that these commercial UVC sanitizers can completely kill pathogens. Hence, to entirely rely on such devices gives false assurances that can do more harm than good.

Blue-Green Algae Can Be Used To Protect Skin From UV Light; Promises A New Breed Of Sunscreen In The Future

A new breed of sunscreen and anti-wrinkle treatments may just be on it way— as scientists have found a way to understand how blue-green algae protects itself from ultraviolet rays.