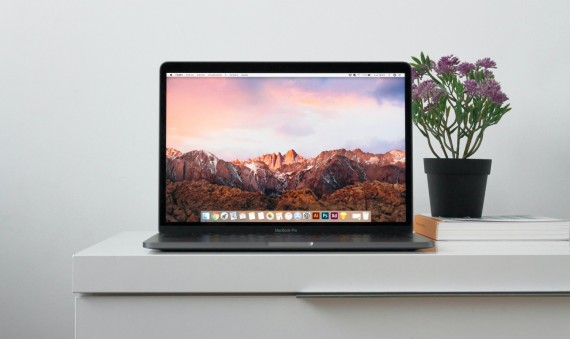 macOS Big Sur was introduced by Apple last June 22. As expected, this introduction was full of all the nice things and flowery words Apple has been known to use every time it introduces new products. However, there's more to this so read on. First off, let's start with which Mac devices will support Apple's latest OS.

macOS Catalina supported every Mac configuration that was supported by Mojave. However, this time around, Big Sur will drop support for various Macs launched between 2012 and 2013. So far, Apple's latest release will only run on the following devices.

The public beta has been out for about two weeks now. Being in its beta phase, nothing's yet set in stone. We can expect some changes to happen for the official release. But at its current state, we can already tell where Apple's latest release will be heading to. It looks like Apple is finally blurring the line between its macOS and iOS ecosystems.

Overall, it's fairly stable. However, we won't really be recommending using beta versions of an OS on your daily driver. It's safer to use one on a spare or backup device. If you're familiar with using a virtual machine, you can do that too if you're excited to see what new things Apple will be bringing to the table this year.

The installation of macOS Big Sur is straightforward. Just sign up for the beta program and once done, you can download the installer. Wait for at least 40 minutes or so, depending on your machine, and you'd be soon rocking Apple's latest macOS. As always, we recommend backing up your files if in case something goes wrong.

The user interface, at its very core, remains the same. What did change though, is mostly the way the new OS uses brightly colored elements and a translucent menu bar. The edges of app windows have more pronounced curves. The app dock now floats at the bottom of the screen. Built-in apps now have square icons with rounded edges.

TCL's newest affordable tablets, namely the TCL 10 TABMAX and TABMID, will soon be available before 2020 ends. The popular Chinese company made the announcement during IFA 2020.