HarmonyOS Will Soon Arrive to Smartphones 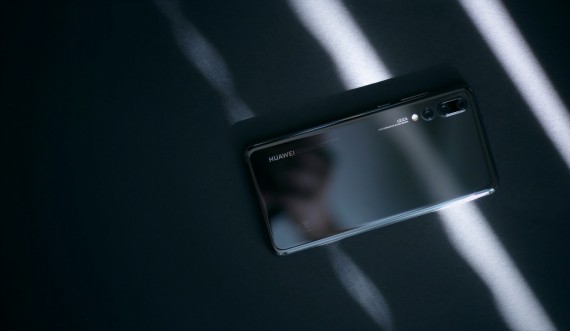 HarmonyOS 2.0 SDK's Beta version will be made available to developers today. It will, for the time being, only support TVs, smartwatches, and car head units. By December of this year, Huawei will plan to provide the smartphone version of said SDK. So, it's very likely that we'll see handsets that run on HarmonyOS early next year. These are yet again exciting times since having more players in the mobile OS category will surely benefit us, the consumers. The good thing about HarmonyOS too, is that it's open source. This will allow many developers and even enthusiasts to freely make tweaks and personalization, although at the expense of vulnerability to possible exploits.

HarmonyOS: Is it based on Linux?

Nowadays, the term "open-source" is often associated with the term "Linux". Is HarmonyOS based on Linux too? Surprisingly, No. Both have an open-source license but HarmonyOS is a different thing on its own. Specifically, it uses a microkernel design over a monolithic kernel.

Huawei chose using a microkernel design since microkernels, in general, are intentionally limited. Since they offer limited or basic functions, they can easily be extended. And the good thing is, developers won't need to interfere with the kernel if certain changes or extensions will be made to different microkernels. Since each run exclusively from one another, only being linked together by the main kernel, this offers a good level of protection from unwarranted poking around. Literally, this approach makes devices safer from exploits. This in turn, protects the users' information and other vital online activities.

Ultimately, Huawei hopes that its HarmonyOS will run on as many devices as possible. Disregarding hardware requirements and limitations, applications written for Harmony OS should, in theory, work on any device. This level of compatibility makes it attractive for developers. After all, developer support is often one major reason why a certain software or device will be successful or not. Remember Microsoft's Windows Phone OS and BlackBerry's proprietary OS?

On top of this, Huawei is also launching its OpenHarmony project. It allows developers to compile their own open-source version of HarmonyOS. This is much like AOSP is to Android. Currently, the project only has support for devices with 128MB of RAM or lower. But eventually, as the project expands and improves, support for 4GB of RAM will arrive by next year, around April. By October 2021, this memory limit will then be completely removed.

HarmonyOS can prove to be a trump card for Huawei if its adoption becomes widespread. Previously, the Chinese giant was prohibited from making any dealings with American companies. This led to Huawei shipping its Android-based phones without the all-too-familiar Google services. Unsurprisingly, this crippled their phones' app ecosystem and features for users who are outside China.