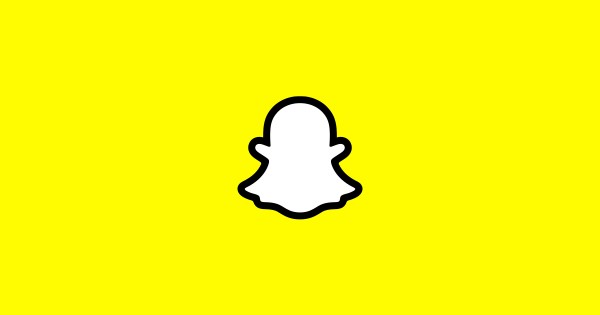 (Photo: Snapchat)
A spokesperson, as told to Tubefilter, said that the feedback from users triggered the idea. The update is well received by the community, and it could be a way for creators to expand their business on the app.

For the first time since its release nine years ago, Snapchat now lets its creators publicly display their follower counts.

A spokesperson, as told to Tubefilter, said that the feedback from users triggered the idea. The Snapchat community receives the update well, seeing it as a way for creators to expand their business on the app.

"So, starting today, we are giving creators the option to make subscriber counts visible on their public profiles."

However, the company understands that not every creator wants to show off their counts with a metric system publicly. That said, Snapchat offers a setting to toggle the 'display subscriber' setting off and on.

Snapchat has been focusing on its creators and launching more and more updates for the past few months.

Last September, as Tubefilter reported, Snapchat released audience analytic tools for all global users. Instead of verified creators only, every user can now access the analytical tools to communicate with their audience and better understand them.

On the other hand, Instagram has turned off the feature to see how many likes a post has gotten in some countries.

Who Has the Most Followers on Snapchat?

As of this writing, the Kardashians seem to enjoy the top five most subscribed people on Snapchat, as Variety reported. Supermodel Kylie Jenner is crowned as the Queen of Snapchat, with over 36.4 million subscribers. Her mother, Kim Kardashian, made second place with 26.9 followers.

The current president of the United States, Donald Trump, has 1.9 million, while former FLOTUS Michelle Obama has 1.6 million.

Snapchat has amassed over 238 million daily users, as Hootsuite reported. Sixty-one percent of its users identify themselves as females.

A record from March 2020 reveals that four billion daily snaps are created and sent daily, and with these new features rolled out, the numbers could go higher and higher.

Up to this writing, the USA remains Snapchat's biggest market, followed by India, France, the United Kingdom, and Saudi Arabia.