Innovation for the users and the application's security comes closer to reality as Twitter on Tuesday confirmed that world-renowned' hacker Mudge will be named as the company's head of security and will report directly to Twitter CEO Jack Dorsey. 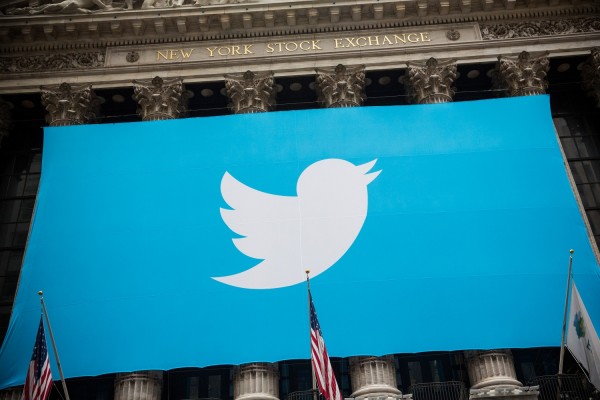 Issues of hacking have been a widespread issue for a while now, and it is not a new thing in Twitter and other social media platforms, although Twitter accounts of big personalities such as Microsoft's Bill Gates, Tesla's Elon Musk, and then US presidential candidate Joe Biden last July. Also, two men who used to work in the company were labeled as "spies" for Saudi Arabia by the U.S government, claiming to steal the private information of the kingdom's critics.

With Zatko on board, issues are expected to lower. Those that will likely occur would be moderated, solved, and for the security system to have proper control and management within the insides and outsides of their system.

Zatko has a resume of his own. He is considered one of the all-time masters in hacking and information technology. Notably, he was known when he began as one of the leaders of Cult of the Dead Cow, a group of hackers known for stealing and releasing the hacking tools of Windows.

He also worked for Google on some special projects and some classified government directives by a government contractor. Now, he has his own security consultancy firm.

According to former Facebook chief security officer and now Stanford researcher Alex Stamos, who once worked for Zatko in his firm, having Mudge in Twitter might be a great move to fill in what a company like Twitter lacks: to solve different issues and problems.

He also mentioned that what Mudge is famous for security is his ability to come up with creative solutions.

In an interview with Zatko himself, he spoke of his appreciation for the fact that Twitter is incredibly open to solutions to solve their current problems and any other possible issues that might occur, especially in the long run, indicating innovation in the process. He called the company "risk-takers" because of their urge to try something new whenever something fails or does not get the job done.

One example is Twitter's comment option, wherein users are likely leaned by the company itself towards commenting by retweeting, instead of the usual retweet. Zatko highly regarded this gesture by Twitter as somehow an unorthodox yet creative step to further engage the users in conversations and discussions in their Twitter timelines.