Two of the biggest automobile companies and car manufacturers in the world today, Kia and its mother company Hyundai has unveiled the details of their newly designed and developed electric car bases. And both those could get up to 600 horsepower in speed.

With the two companies being deeply associated with one another--especially the Hyundai base being also utilized in Kia's)--electric vehicles being developed by both the companies could incorporate the newly created electronic vehicles base platform E-GMP. It features a 'modular' concept that involves variations of car sizes, the type of batteries, and the kind of motor used. The platform is expected to appear on an estimated to be a dozen different car models by 2025. It could also include a developing 'robotaxi,' which incorporates autonomous vehicle (AV) driving systems to operate those vehicles' units. 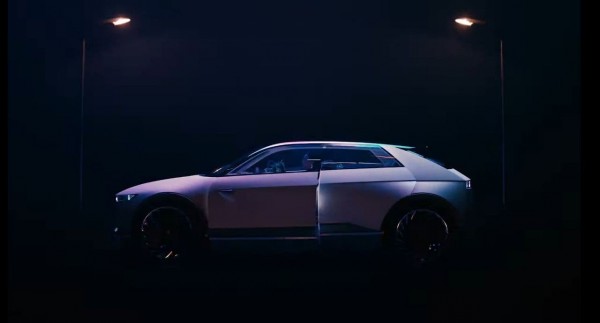 The platform could go up to 600 horsepower - which is a massive amount of speed being entangled on cars. This feat or variation of speed is the one being equipped to various sportscar models and signature car brands, such as Ford Mustang's Shelby GT500, Chevrolet Camaro ZL1, the BMW M5 Competition, the Mercedes-Benz AMG E 63 S, the Nissan GT-R Track Edition, and the Porsche Taycan Turbo S.

Hyundai Chief Engineer Albert Biermann described a good 0-62 in 3.5 seconds could encompass the newly announced electronic platform/base. The biggest car that would be developed could reach up to five meters long. Some critics and fans hint that the one Biermann is describing would be the Hyundai Genesis, which is one of the most established and renowned car lines belonging to the executive car class of Hyundai.

Other Features of the E-GMP

The E-GMP could utilize a flat battery located below the cabin floor. It is also projected to be equipped with a long wheelbase that can create space for its full incorporation within the car unit. However, the battery is labeled as an 800-volt job compared to the traditional 400 by Hyundai and Kia cars. With its range of power that could be stored upon to, the new platform's charging system could have the capacity to provide power and charge external devices and machines, like a refrigerator or even another car that has a smaller power capacity.

Hyundai and Kia developed and released cars is regarded already as one of the most advanced and proven electronic vehicle (EV) technology systems available in the commercial market today. The current Hyundai and Kia platforms like the Hyundai Kona and the Kia Niro will still be used for both companies' upcoming smaller vehicular models. The bigger models on the other hand are expected to fully utilize and maximize the E-GMP platform, with the future Hyundai cars' system will be then called the Ioniq 5.