Riot Games has confirmed it: a "League of Legends" MMORPG is in the works to explore a whole new direction of gaming and to feature "LoL" in an open-world adventure game. RPGs have been popular nowadays, and one of the most loved ones is the classic title "World of Warcraft"--which also shares connections with a MOBA game. 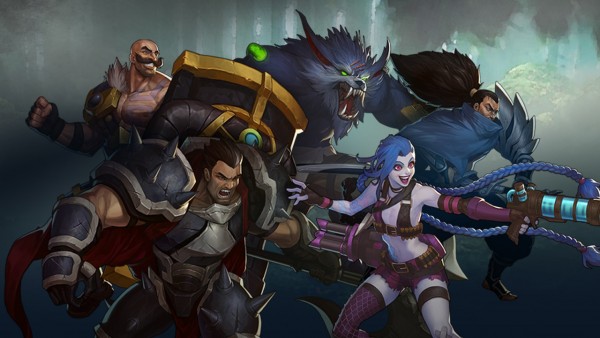 This would be Riot's first attempt in a massive multiplayer online role-playing game (MMORPG), which would take on a new direction and require a separate team to work and develop the game for its future release. The first step that Riot Games made with its MMORPG is to hire a new team, which effectively opens up new opportunities for those who want to make it a possibility.

"League of Legends" has been around for more than a decade now, and it would surely be fitting to have an MMORPG based on the game, as its lore is rich in background and plot that can be used for the latest iteration. Moreover, the MOBA game's rich lore has been a massive debate for fans worldwide, as there is only several knowledge regarding it.

Riot Games MMORPG Based on "League of Legends" Is Hiring 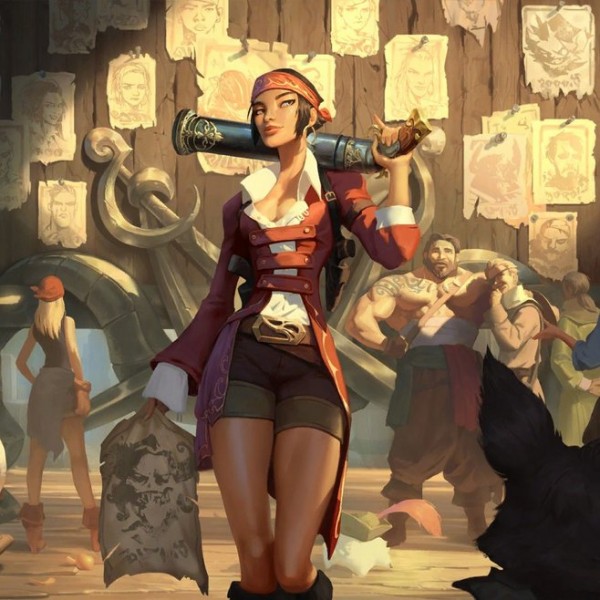 Riot Games said that fans and enthusiasts of the game are "not dreaming," as they have confirmed a new project that would continue on the "League of Legends" franchise for an MMORPG title. The new game has no title yet, but it would surely be something related to the League, along with several elements that would be present on it.

Needless to say, the game is at its earliest stages, as not even a team is formed to work on the game's design and engineering as of the moment. With this being said, Riot Games has posted several job openings on the new project, which would invite fans and experts to work on the game and begin its initial works.

While Riot has not clarified the number of open positions and slots to be filled, interested applicants are advised to send in a copy of their Curriculum Vitae and other credentials for evaluation among the company. Applicants for the "League of Legends" MMORPG are advised to head to Riot Games' career page to learn more of the opportunity and apply. 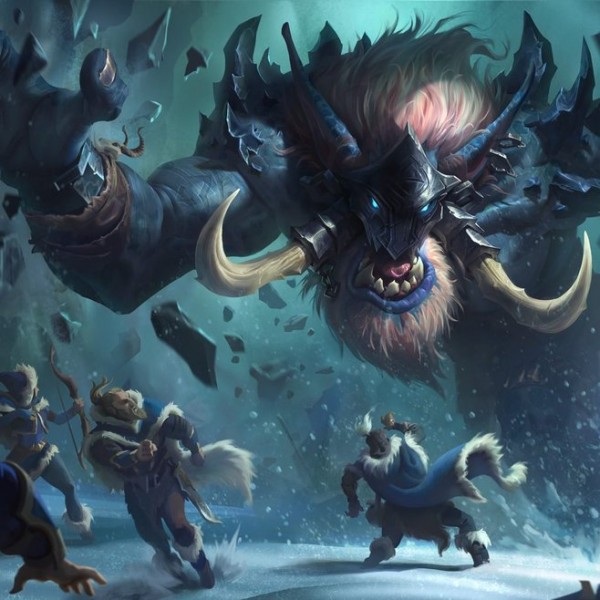 Fans' dreams are coming true, as Riot Games have confirmed the MMO for the popular MOBA game, "League of Legends," which have been available in the game as users read the Champion spotlight. The MMORPG might expand more on several aspects in the "LoL" and discuss more of the grey areas that have pushed fans to create theories.

The MMORPG from Riot would most likely focus on Demacia-Noxus Rivalry, the Freljord, Ionia, Piltover, the Void, and other places and origins in the game.

Related Article: 'League of Legends Patch 11.4:' What Shall Fans Expect From the Upcoming Game Update