"Persona 5's" latest DLC expansion called "Strikers" has officially been released by its developers and has provided new content that could have given the game a comeback it deserves.

However, as some old gamers return to the turn-based game, various elements were gone, particularly the romance and other confidants including Hifumi Togo. 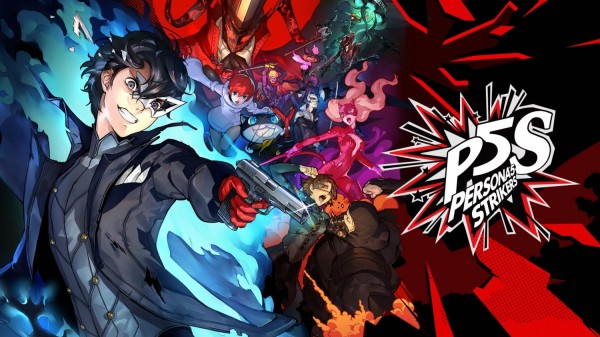 The latest addition to the role-playing video game (RPG) from Altus and P Studios has debuted the "Persona 5 Strikers," which aims to add new content and continue a new plot or storyline to the 2016 game. While the game debuted in the Nintendo Switch, PlayStation 4, and Microsoft Windows last February 2020, it made a new appearance on Steam earlier this week.

Moreover, the update brought new content and updates for the game, and one of the most surprising things is the farewell of the Romance and Confidant interaction, which made the game unique. The Phantom Thieves' massive return did not expect the farewell of several of the most important elements in the game, which has been well-received by gamers.

According to Mashable, returning to play "Persona 5" with the Strikers DLC debuting on the platform has brought back a lot of elements in the game, that even contributed to its upgrade that changes the style. However, there was one element that may not be important or a massive one but still remains significant.

Joker's return has been a massive wait for its fans, as a series of new quests and missions are available, particularly a mysterious Kyoto detective that enlists the help of the Phantom Thieves which gave them no choice. Altus stated that the game would still uphold the popular vendetta to liberate society and uphold social justice. 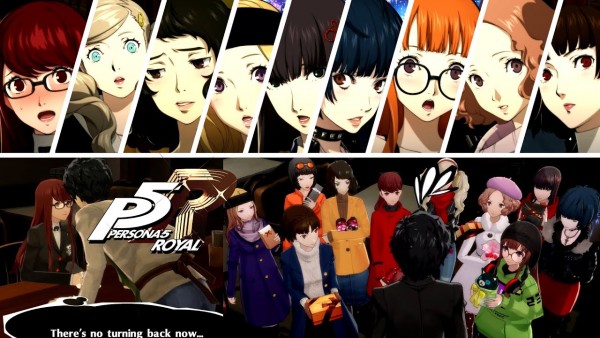 As the "side quests" or adventures for Romances have been a popular thing in "Persona 5," it is one feature that fans have waited to return and anticipated to continue as they go back to the game. Sadly, Joker is now deprived of the many anime women he can interact with in-game and choose as a viable partner in the character's life.

According to Game Rant, the game would no longer need these interpersonal interactions with NPCs despite being the game's unique feature and a fan-favorite. The particular reason is that Confidants and building relationships with them to learn skills and increase stats are not important to the new expansion, which takes the game in a different direction.

The same goes for Romance, including the famous Hifumi Togo, which is one of Joker's in-game girlfriend and a fan-favorite. Moreover, the "Persona 5 Strikers" expansion DLC would take place in a storyline that is isolated from the main story, which means that despite the changes in the new feature, it would not affect previous progress or relationships in the original plot.

Related Article: Persona 5 Royal Guide: How To Make All The Money You Need