The latest version of the BMW M3 Series, with the G80 chassis number, has arrived in the country--particularly in AMMO NYC, New York--and was immediately treated to a deep detailing service for a fresh look on its display. The detailing shop company has released one of the first hands-on and first-look video of the 2021 BMW M3 G80 models in the country. 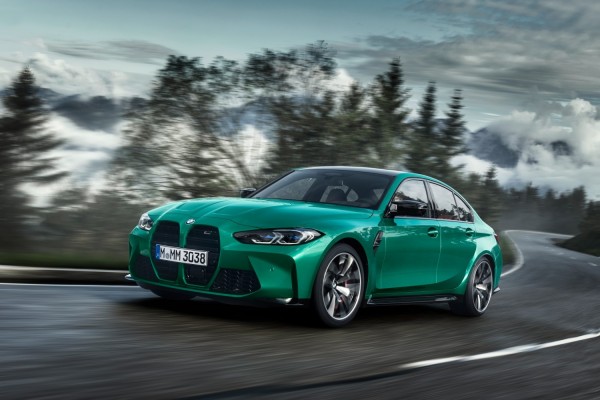 BMW is known for being one of the pinnacles of German car manufacturing technology, as it has focused on performance and power while not sacrificing the luxury feel and comfort of its vehicles. For 2021, the company has been working on revamping the M series lineup, which is also considered as one of the top performance vehicles of BMW.

Most of the company's entry to performance shows and races is its M series, particularly the top-of-the-line M5, which is also the most expensive release of BMW in the car lineup.

According to AMMO NYC, an auto detailing shop in New York, this red 2021 BMW M3 G80 Sedan is the first of the German company's M3 to arrive in the country, and its first-hand service was done in their shop. The M3 is not exactly dirty, according to AMMO, but it has accumulated dirt and ice on its surface, particularly in the large grille.

Moreover, the detailing would be needed as the car is heading to a dealership showroom to await its first buyer and showcase its design for interested drivers. The most significant change to the 2021 BMW M3's body is the front fascia, as it sports a LED headlight and its large grille that sits in front, being one of BMW's most unique additions to the vehicle.

The M3 still sports the 4-door sedan setup, as it could accommodate as many as five passengers in its cabin, while still delivering the optimized power that it brings to the table. The 2021 M3 G80 is still a race or sport-spec vehicle, along with the other versions and variants of the M series. The latest release of BMW with its M variant cars is special because of its options to be All-Wheel Drive (AWD).

BMW's 2021 M3 is launched alongside the M4 Coupe, which almost makes both twins, only changing in the coupe and sedan chassis of the vehicle. The 2021 BMW M3 sports an M twin-turbo in-line six-cylinder engine with a maximum torque of 650Nm. 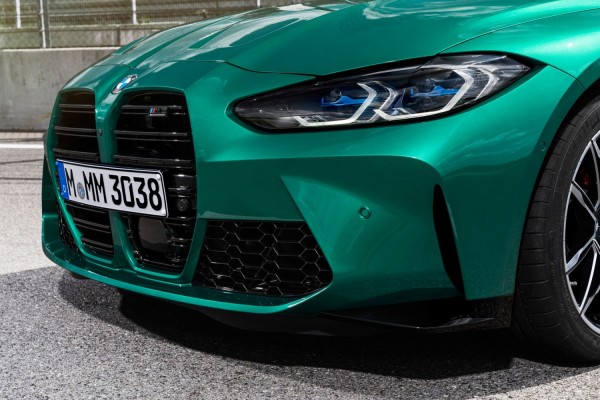 Moreover, the vehicle presents an option for an AWD or RWD vehicle, which resembles the M5 CS' drift mode that kills the front wheels and dedicates all power to the rear. 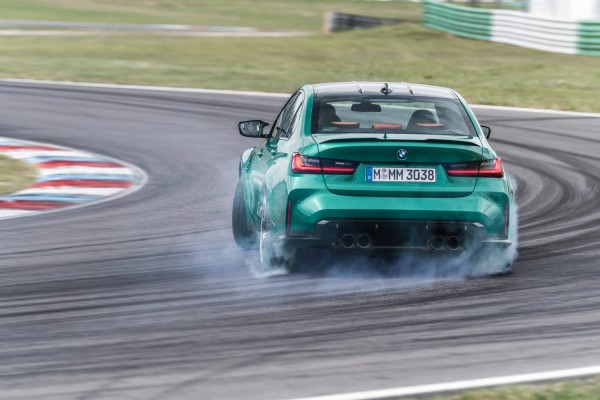 According to BMW, the 2021 M3 and M3 Competition are slated to release in March 2021, which is already upon the public, and would see a global release once it launches. The vehicle can go on a 0 to 60 mph acceleration in under 3.9 seconds, with 18-inch (front) and 19-inch (rear) forged light-alloy wheels for maximum performance. 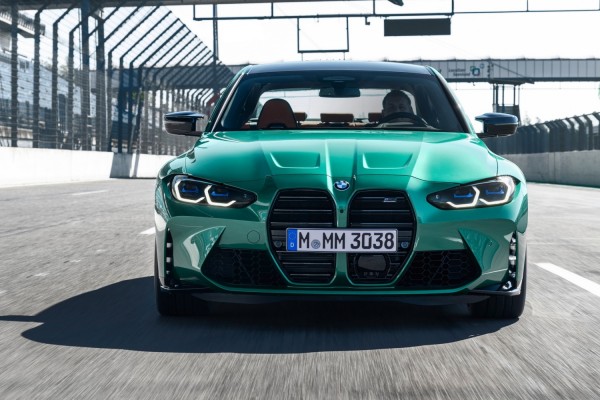