Nintendo Switch's "Animal Crossing: New Horizons" is crossing over with one of Japan's largest kawaii character companies, Sanrio, who is popular for pop culture characters such as Hello Kitty, My Melody, Keroppi and friends. These popular two-dimensional characters would soon come into the three-dimensional world of "Animal Crossing," which fits the theme. 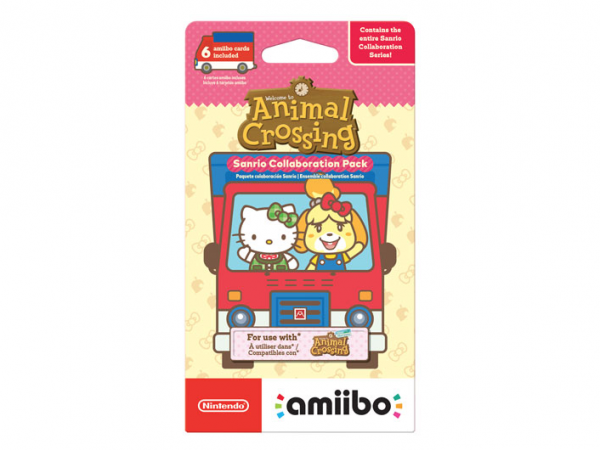 The "Sanrio Collaboration Pack" would be like an expansion pack to "Animal Crossing: New Horizons," as it brings the new characters and themes in the game, alongside new designs and other freebies on the bundle. The pack is not yet available and would be coming soon, but Nintendo is already teasing something big for the latest addition of the characters.

The collaboration pack will include most of the popular characters in the Sanrio world, along with their friends and other identities that complement its main protagonists in the cartoon show and previous games. While Hello Kitty is a subtle cat that has little to no audio, they would have a voice that springs out their intention as they come to one's island. 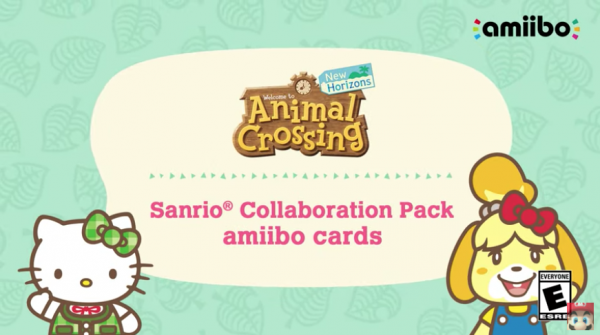 Nintendo recently released a trailer that teases gamers on the upcoming content and crossover, which involves Sanrio characters joining and taking part in the popular simulation game. Sanrio represents all things Japanese as well as Nintendo, and this collaboration is a culmination of the very best of Japan's pop and entertainment culture in one.

This is the first time that the Sanrio characters would come in the title and get featured in "Animal Crossing's" simulation game, but it is not something new for players in other regions, especially in Japan. This release is only new for the United States and United Kingdom region, and it would be the first time that the "Animal Crossing: New Horizons" exclusive add-on comes to the NA region's gamers.

The pack would not only feature the game's addition of the character, but also the so-called "Amiibo cards," which contains specially-made collector's item that signifies Sanrio's arrival on the platform. The Sanrio Amiibo has been around since November 2016, but it would be a first for the North American region, as Nintendo only makes it available in this exclusive release.

According to Animal Crossing World, the Sanrio Collaboration Pack would be sold on Target exclusively and would be available in the country and other regions on March 26, which would exactly be one month from now. 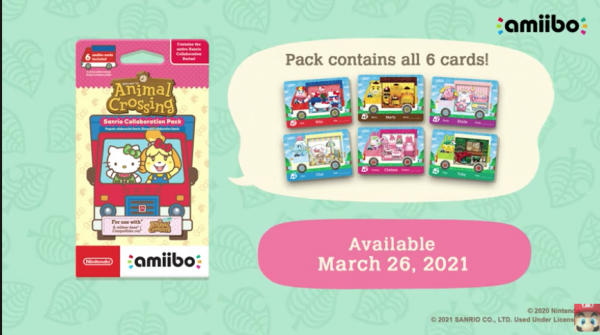 The Sanrio Collaboration Pack would contain "Amiibo Cards" and would be bundled with the game, containing six freebies in total, along with the expansion pack that would bring Sanrio characters to the party. Target has not yet revealed the listing or its pre-orders for the NA region, but Best Buy Canada has the pack already available for preorders at $6.99. 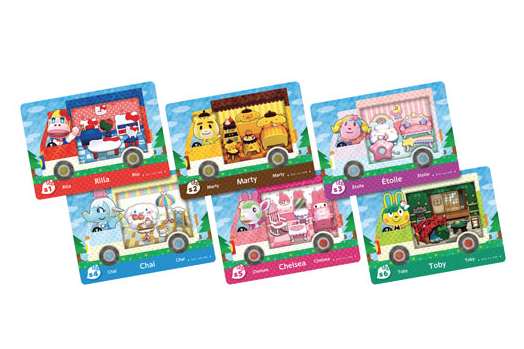