"WandaVision" has just finished airing its Episode 8, which took fans on another height of mysteries and something to make them stay up at night to think about what happened on the brewing suspense that is the series. The Marvel Cinematic Universe spinoff series has been airing every week, releasing in intervals, with fans waiting up to March 5 for the big reveal. 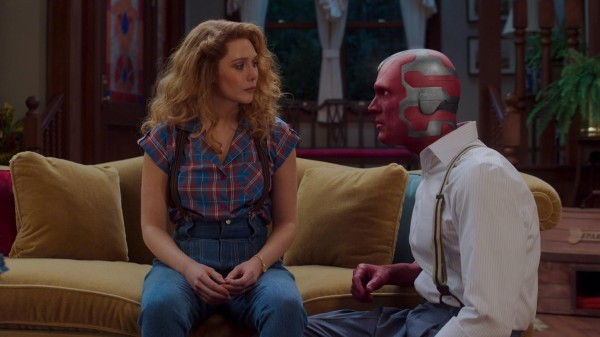 As most Marvel end credit scenes and film series, each contains a different "cliffhanger" featurette that would be a massive element on the upcoming movie that would decide the fate of the heroes.

This did not seem to disappear and its tradition lives on, as Marvel's Disney+ series "WandaVision" contains one of the most prolific "cliffhangers" in its TV shows, which may symbolize the arrival of another hero.

Interesting theories have fought to prove that a certain Marvel Cinematic Universe (MCU) hero is coming to the online series, and it is not just any hero for the Marvel franchise but one of the main characters of the Avengers team. Before the reveal, we would like to warn that SPOILERS may come along with this article and the details that would be revealed below, so read at your own risk.

Read Also: 'Persona 5' Hifumi Romance Is Gone in Strikers-Here's the Reason Why

[SPOILER] MCU's Avenger Speculated to Make a Cameo in 'WandaVision!'

Final warning, spoilers ahead! In order not to be spoiled by the "WandaVision" series and other MCU films, skip the details below.

In "WandaVision" EP. 7, one of the most powerful Avenger, Wanda Maximoff, has gone on her own to Agatha's basement to investigate the "fishy" business going on, and this is where she discovered the ancient book that was just lying in a display atop a cabinet.

The book on the display highly resembles one of the literature that was stowed in the Restricted Section of the Sanctum Santorum's library, which is part of the Sorcerer's world. The speculated character that would make a cameo is the popular Avenger, Doctor Strange, who is also the titleholder of the Sorcerer Supreme, the most powerful sorcerer in the multiverse.

According to a theory by Redditor u/JohnnyHotshot in the r/WANDAVISION, the same book that is found in Agatha's basement could also be the stolen book where Doctor Strange villain, "Dormammu," was summoned from the void. In the past movie, Kaecillus has summoned the demonic being to harness its power but failed spectacularly as Stephen Strange and Wong came to stop the evil forces.

[EP7 SPOILER] Potential theory on where this mystery object came from? from r/WANDAVISION

Doctor Strange and the Multiverse of Madness 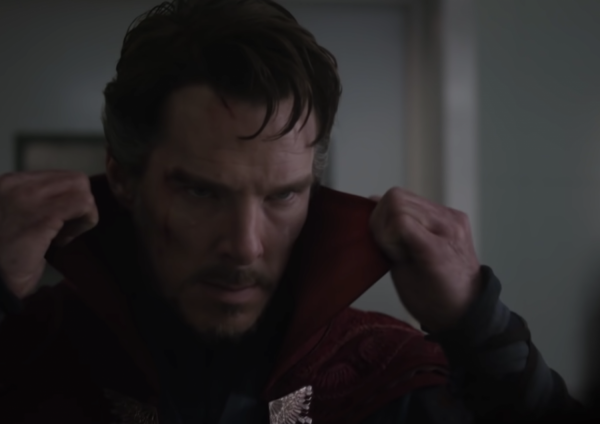 According to Inverse, the speculated "WandaVision" theory is related to the latest film that would soon come to Phase 4 or 5 of the Marvel Cinematic Universe called "Doctor Strange and the Multiverse of Madness." The plot of the Doctor Strange sequel is combining the forces of the Sorcerer Supreme and the Scarlet Witch to travel in different dimensions and stop evil.

Now, WandaVision's last episode, a.k.a Episode 9, is speculated to continue to the movie and would be a massive dealbreaker that would bring the first details to the Sorcerer and Witch's crossover. However, before that happens, Doctor Strange is theorized to be joining the last episode of "WandaVision" and would serve as an easter egg for the future film in the MCU.

"WandaVision" Episode 5 is expected to be released next Friday, March 5. A Season 2 of the Dinsey+ series is yet to be confirmed, especially since it is originally planned as a limited series.