Intel is not yet out of the competition and still proves that its computer hardware is worth the upgrade and parts swap, particularly with the recent Core i7-11700K CPU that proved itself better compared to its flagship. However, defeating one's same product is one thing, the real question is that: how would it match up against AMD's Ryzen 7 5800X? 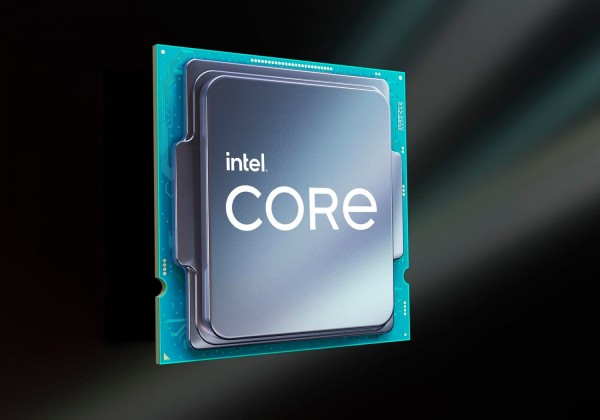 "Rocket Lake" CPUs are the company's lineup of new products that are slated for release this 2021, replacing the older "Tiger Lake" components which were debuted last year by the multinational technology company. Ideally, Intel's hardware lineup would bring the best performance of the company's innovation and design for the past years.

Leaks have now revealed the early numbers for Intel's 11th Generation CPU that is supposedly releasing later in the first quarter of 2021, which is near April. Currently, the world is one month away from the supposed speculated release date, but Intel may reveal or launch these CPUs earlier than expected, taking the industry by surprise.

According to Forbes, several online retailers and early buyers of the Rocket Lake Core i7 have revealed the initial specs, benchmark and performance of the Intel CPU, and it has been dubbed as a fast-performing product. Moreover, what is most surprising with the i7 is that it beat the 16-core i9 10900K which is the flagship of Intel for computer hardware. 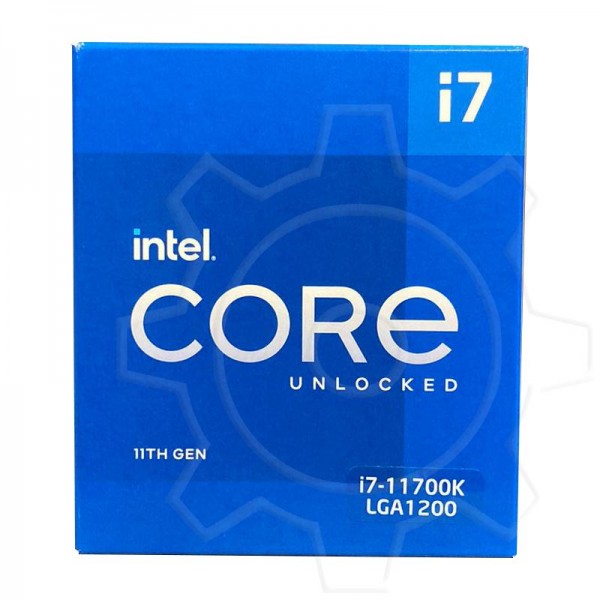 Cinebench performance has clocked in the eight-core i7-11700K to almost 608 single thread score in the R20 platform for the tests. It is known that the i9 has only managed to clock in 532 of single thread scores despite its larger, 16-core build from the computer components company.

On multi-thread performance and tests, the Intel i7-100700K has clocked in 5,301 total, which is an impressive performance for the lesser price tag.

On the other hand, the point of comparison for Intel is with its competitor, AMD, which has already debuted its near-flagship CPU variant, the AMD Ryzen 7 5800X. This is the direct competitor and almost the same spec sheet as the Intel Core i7-11700K CPU.

According to WCCFTech, the Ryzen 7 5800X holds a single-core thread count of 627 and a multi-thread score of 6,109, basing on the stock setup of the AMD component. The Ryzen's performance is one of the best in the sub-flagship model range and is considered to be one of the top-performing CPUs that are currently available now. 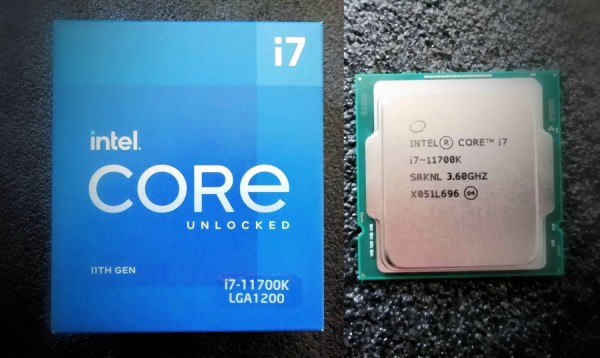 In terms of performance, AMD's Ryzen 7 5800X flat out defeats the Intel Core i7-11700K variant, despite its later release date and availability in the market.