It is both an exciting and heartbreaking March 2021 for Xbox fans, particularly for those who use the Xbox Game Pass. After all, the servsice would soon debut a massive lineup change for the free titles that come with it for download.

The subscription service allows people to connect with players and download games on a more premium experience under Xbox gaming. 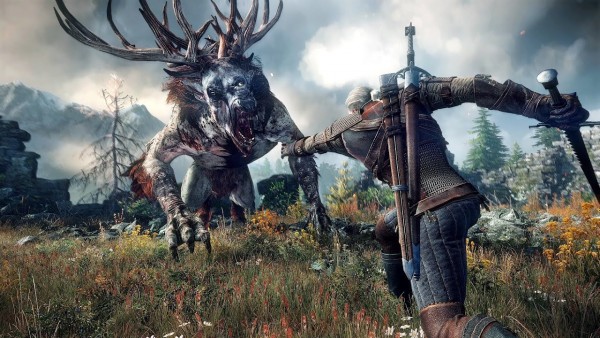 The game freebies from different titles and developers from Xbox have been around for almost a year now and continues their reign on the platform for an extended time because of the lockdown restrictions and COVID-19. However, Xbox might be looking at an early change of phase and new features for the platform, particularly with the Game Pass freebie titles.

Xbox Game Pass would debut "Xbox Game Pass with Gold," which is supposedly the better subscription service from Microsoft's gaming division, but it seems to contradict public expectations. Initially, the gaming service is considered to be better than its rival, Sony PlayStation Plus, because of premium and recently released games' availabilities.

Several titles would remain on the platform, and these are all premium ones and Xbox Series X exclusives like Unreal Engine 4's third-person shooter game "Gears 5" and Bloober Team's psychological horror, "The Medium." While these may remain, Express UK has reported several known favorites in the platform will bid farewell, and those are "The Witcher 3: Wild Hunt," and other major titles.

These titles were once the top-grossing games for Xbox and have been highly rated by its users and fans of the platform, appearing on the Game Pass during the season of the pandemic. These helped gamers cope up with the lockdown and losing most entertainment values that they can get outside, swapped with digital gaming from the subscription service. 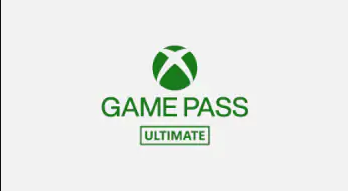 Two new games will reportedly join the Xbox Game Pass with Gold version on Microsoft's gaming subscription service, and if it is true, it will not all be sorrow and despair. Sure, "The Witcher 3: Wild Hunt" is one of the most popular games among this bunch, but there are still other titles to explore and enjoy with the Xbox console.

The next massive thing on Windows gaming and Xbox consoles is the "Port Royale 3: Pirates and Merchants" which comes from the action-adventure franchise that lets players have the chance to become a pirate. The game is a single-player and story mode-based title that has great user ratings from Google and Steam players.

The next game promised by Xbox Game Pass for March 2021 is "VALA: Vicious Attack Llama Apocalypse," which is another action-adventure game that would focus on an apocalypse because of a vicious Llama attack. These peaceful creatures are not so peaceful anymore and it is up to the player to save the fate of the world.