Actors and former executives that are well-beloved by their fans also act as influencers of modern times, and their support drives massive popularity to a certain brand or cause. It is also the case with Turntide Technologies. Former Iron Man star, Robert Downey Jr. and Microsoft co-founder Bill Gates are supporting the startup because of its innovation. 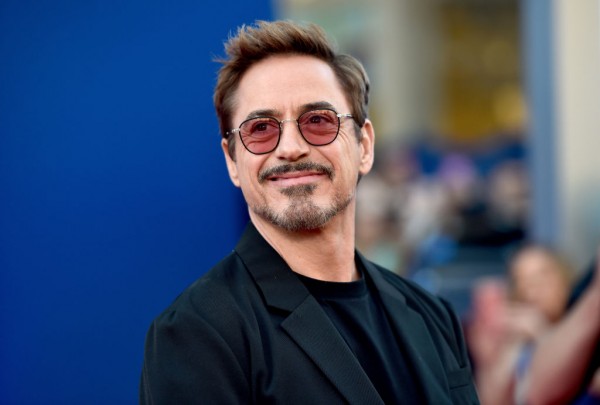 Turntide Technologies is generating the rightful buzz it deserves during the current times, particularly as it aims to introduce an innovation that would make electric motors more energy efficient during this electric-mobility era. The public is only starting to embrace electric mobility and its popularity is increasing because of its massive effects as an environment-friendly tech.

However, as much as it is a massive jump from internal combustion engines (ICE), several companies and entities are still envisioning that electric motors can be improved by making them more energy efficient in the future. This move is made by Turntide Technologies, as it aims to debut a power-saving electric motor that would save on energy used by a vehicle.

In a world where electric vehicles are the most energy-efficient and environmental-friendly solution to the worsening case of global warming and pollution, Turntide Technologies aims to change that for the greater good. Several firms that are focused on saving the environment like Robert Downey Jr.'s choice, Foot Print Coalition, and Bill Gates' Breakthrough Energy Ventures support the company.

According to Tech Crunch, the company has raised almost $180 million last year, and those are from the zero-carbon emission-pledged organizations like Downey Jr. and Gates'. The company still aims to reduce more than 64 percent of carbon emissions from generating electricity, to reduce more pollution that affects the planet.

The company's ventures on Optimal Efficiency Motors has recently received funding from Amazon's $2 billion Climate Pledge Fund that aims to jump start ventures in saving the environment. The company's goals adhere to environmental-friendly causes, as it aims to make EVs more efficient with their energy consumption.

This electric motor aims to change the world, as it saves the environment and prevents further damages to the Earth once it is already fitted or used by vehicles of the future. The company's venture aims to save more than 49 million KW of energy for all-electric vehicles and distribute it among others to reduce the use to harvest electricity from traditional methods.