"Roblox" is offering a new round of promotion codes for the month of March, giving away free stuff and items from its in-game store without any charges for everyone. The game and its developers have been giving out promotion codes in the past, and they are no stranger to rewarding gamers with free items to be redeemed. 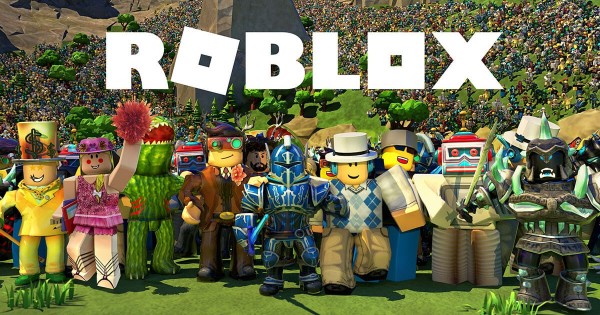 The popular online platform from The Roblox Corporation, "Roblox," is one of the most popular games across the world, and it has been gathering a massive player base during this pandemic. The platform is incorporating various modes, plots and games for players of every age and designation to come together as one community.

The free-to-play game has been treating its players with several free items that are seen on its shops, and it brings additional customization and flair to a player's avatar when logging into the game. "Roblox's" item promo codes may be limited to be redeemed, but its availability to users who have used it would stay on for a long time. 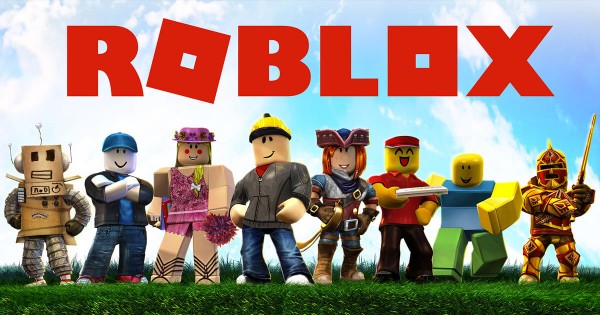 According to Roblox Promo Codes, there are a total of three new promo codes for March 2021, bringing new items up for grabs for every player in the game. Despite only having three of these, there are several other codes that players could redeem, as long as they play other game modes from "Roblox."

'Roblox:' How to Redeem Codes

To get these codes, players would need to have an existing "Roblox" account that is accessible and used to play these games.