Audi Q4 E-Tron receives a new AR (augmented reality) heads-up display that would help it have a more accurate view of the road outside. This new technology is expected to alert the drivers in sudden turns and other cars ahead of them. 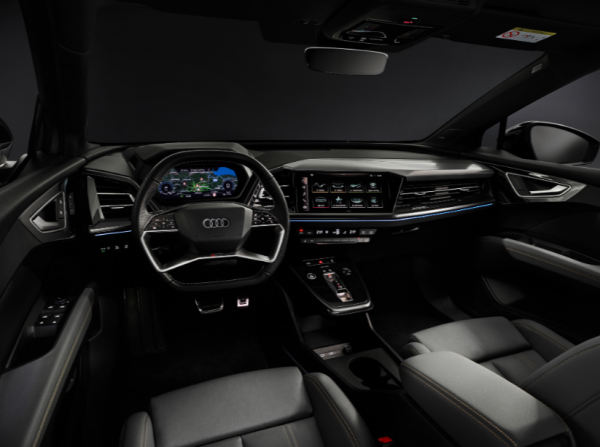 Next month Audi will reveal the Q4 e-tron without camouflage.#Audi #ElectricCars pic.twitter.com/T7hOmW5JP2

According to The Verge's latest report, Audi finally unveiled the interior changes it made, including a modern SUV design. Aside from this, the new vehicle also features a few new technologies.

The new Audi vehicle is expected to arrive in the United States showrooms in early 2022. As of the moment, the giant car manufacturer hasn't revealed the specific price yet. However, some rumors claimed that it is expected to cost more than $50,000, which is only for the base model of Q4 E-Tron. To give you more idea, here are some of the features it could pack:

The new Q4 E-Tron is an electric car that fits in the larger compact SUV segment with a short overhang wheelbase of 9.1-feet. Auto Blog reported that it is a combination of an SUV and EV that gives it a rather stout look. 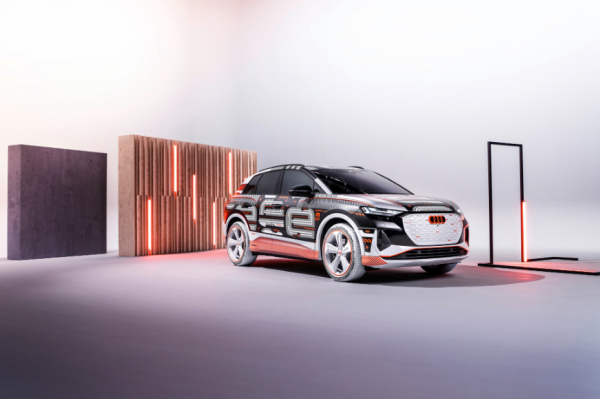 Next month Audi will reveal the Q4 e-tron without camouflage.#Audi #ElectricCars pic.twitter.com/T7hOmW5JP2

Read Also: Electric Vehicles Not as Popular as Believed, Survey Shows Only 4% of Australians Are Interested

On the other hand, its augmented reality heads-up display has debuted on Tuesday, March 9. Sources confirmed that this innovation offers a wider field of view, as well as more accurate and advanced animations displays to properly show the outside road.

The company's latest AR heads-up display technology works by receiving more than 1,000 signals from sensors that are efficiently placed in various parts of the car. This allows the new AR heads-up screen to accurately display the outside road. Audi also confirmed that it discovered the best areas where to put the sensors so that they will remain in place even if the new Audi Q4 E-Tron is driving over a bumpy surface.

Audi's innovation is also expected to solve the issue when a heads-up display only shows static information when the car is moving at top speed, which could really affect the driver's outside view. Right now, the company didn't confirm how did it fix the issue. You can click here for more details.