"Valheim" is featuring massive dark and monstrous bosses on its platform, particularly with its "Summoning" feature that allows gamers to call upon these dark creatures to challenge and defeat.

One of the most popular bosses to take on is The Elder of The Black Forest, which brings plenty of exclusive rewards for gamers upon defeat. 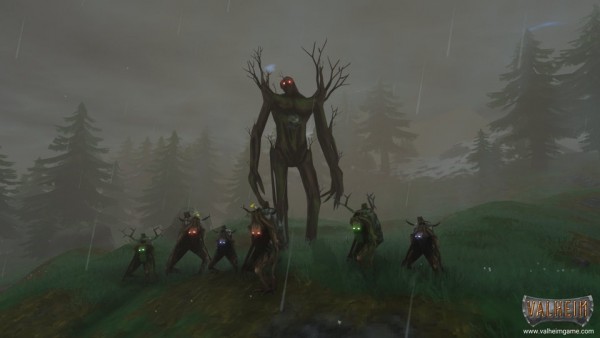 The popular early access survival game on Steam, "Valheim," is a massive success for most PC gamers during its initial release last month, being one of the most played titles in the platform for the survival genre. The Elder is one of the five bosses in "Valheim," along with the others that can also be summoned from various rituals.

These rituals have locations where a user can make the summoning, and the requirement to summon vary depending on which boss monster it is. Most of these characters are laced with heavy damages and magic effects, which would take a whole lot of items and preparations to defeat.

'Valheim': How to Do a Summoning 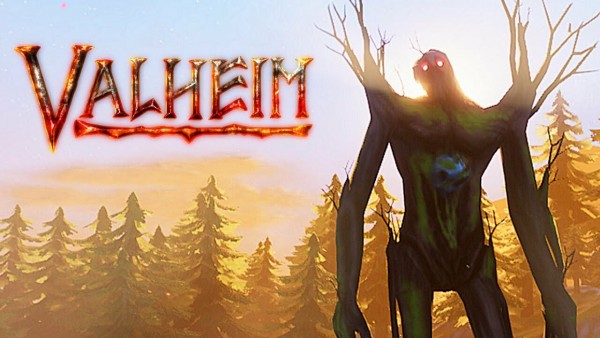 According to PC Gamer, a ritual in "Valheim" is done by going through various checkpoints and interaction spots which greatly represents the boss itself and its location. In the case of "The Elder," its interaction spot is found at the Black Forest, along with runic stones which would be the key in calling upon its presence.

Defeating a magical and significant boss in "Valheim" could greatly affect the chance of a player's survival, as it grants powers and mystical abilities that help in defeating other beasts.

Bring three Ancient Seeds which are harvested from the drops of greydwarf brutes and greydwarf shamans which are found in the wild. Moreover, destroying Greydwarf nests could also produce Ancient Seeds, which can then be used for the summoning ritual.

Journey to the Black Forest and look for the Runic Stones which are found in the Burial Chambers of the location. These items can be easily spotted, as they are massive and glowing, which differs from the rest of the background items in its environment. Burn three Ancient Seeds in the stones to summon the villain.

Valheim: How to Defeat The Elder of The Black Forest

Strategies to Defeat the Elder