An Apple event may be coming, and speculations are already pointing to the arrival of the AirPods 3 which would be the latest wireless Bluetooth earphones from the company.

However, Apple has confused its fans and leakers after it released the "Jump" advertisement that showcases and promotes the AirPods Pro released in 2019.

The popular and most valuable technology company in the world, Apple, is known for being not that big on advertisements, aside from its event releases and teasers that fall on conventions or the Worldwide Developer's Conference (WWDC). However, for some unknown reasons, it has released an ad for the AirPods Pro, a fairly old Bluetooth earphone.

The video shows a person running around and doing highly-energetic moves while listening to his earphones, which is Apple's AirPods Pro and playing the song called "Fallin' Apart" by Young Franco. What is more puzzling with this release is Apple's YouTube channel header having the AirPods Pro as its featured image, as if it is a new device.

According to 9 to 5 Mac, the new advertisement from Apple comes at a time when the rumors of the release of the AirPods 3 are at an all-time high, particularly as speculations believe that a March event would bring it. Additionally, the speculated release of the AirPods 3 is expected to take place in the coming week, which would also be the first Apple event of the year.

As per tradition and expectations, Apple is known to have a Spring Event around these time, particularly every March, to start the year and showcase Apple devices that would be up for grabs. Last year, it was the iPad Pro 2020 which debuted in March, bringing the new breed of iPad with the square edge design and a camera that resembles the iPhone 11's.

The advertisement video from Apple highlights the AirPods Pro's Noise-Cancelling features, which shows that the man enjoying his music as he switches from the Spatial Audio to the more isolated feature. Nobody knows what Apple is up to, especially as it promotes an almost 2-year-old technology with a full-length advertisement.

According to Pickr's report, Apple is planning a March 2021 event, and it is as expected by the public as there are several points in the year where the Cupertino giant holds an event and showcases new technology. Samsung may be the first to release this year with the Samsung Galaxy S21, but Apple is still waiting for an entire year to debut its new tech to the public. 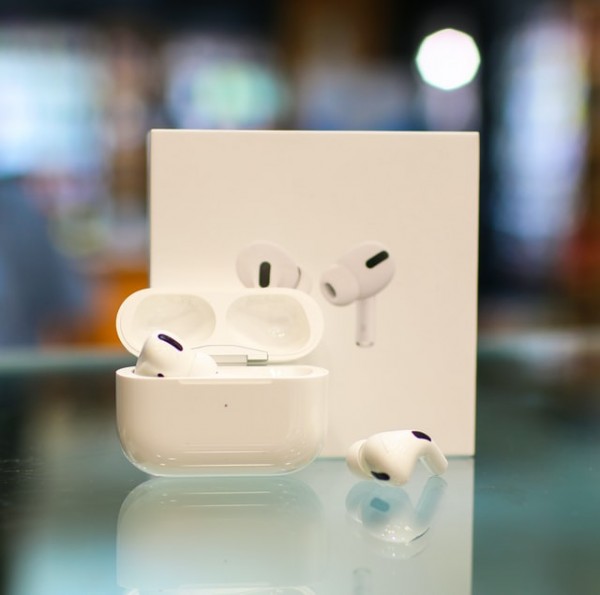 This means that the iPad Pro 2020 would see an update for this year, as it already completed its period where Apple is speculated to release a new model or version of the device. On the other hand, one of the most awaited techs from Apple is the AirPods 3, which has been released two years ago, since March 2019.