Apple Inc. has received a boost in sales, especially since the pandemic came in as people are forced to study or work at home. The company is working hard to keep up with these demands, ensuring the best performance out of their product line.

Now, on Wednesday, Bloomberg reported that the company plans to announce new models of iPad this April. 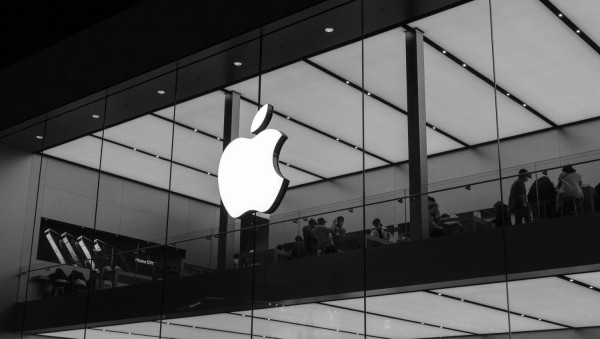 The wait for the next Apple iPad Pro has been close to a year now. The last iPad Pro came in at March 2020, when the company introduced the Lidar scanner beside the camera, as well as an updated processor and new accessories such as the Magic Keyboard with Trackpad case. The next iPad Pro, however, is expected to receive a major technical upgrade that far exceeds its predecessors.

The device would have an updated A14X processor that Apple promised to be at par with M1 chip. Apple designs their own processors and have them manufactured at Taiwan Semiconductor Manufacturing Co. The Apple M1 chip is a powerful but exclusive chip built with unified memory architecture. It has an 8-core GPU and16-core Neural Engine, making it one of the best performing chips in the market. This chip is present on the latest Mac mini, MacBook Air and MacBook Pro.

Aside from the processor, an improved camera has also been teased to be another feature coming to the new model.

Features of the Apple iPad Pro 2021

The new iPad Pro models are expected to have the traditional 11-inch and 12.9-inch sized screen. These sizes are some of the most convenient designs that maximize performance at a mobile interface. Anything bigger might give the user some challenges on portability.

Aside from delivering only the best performance, the new device might be installed with a Mini-LED screen to display brighter and improved constant ratio. It could also use a Thunderbolt connector to give the users extra options for connectivity with external monitors, hard drives and other peripherals. Thunderbolt has a faster data syncing rate than the technology used in USB-C.

MacRumors also provided some leaks about the new iPad Mini teased to come out. A 12.9-inch mini-LED-backlit iPad Pro is in full production and might start its shipments at the second quarter of 2021. That marks sometime between April and June.

Apple might make the major announcement of introducing the new iPad Pro line in a special event scheduled in the next few weeks. Apple has constantly held March events in these last few years. In the recent 2019, it was the event that unveiled Apple Card, Apple Arcade, Apple TV+ and Apple News+. This year, however, the event is set to occur on April.

This information is sourced from a tweet by Jon Prosser.

Apple has a lot of other plans in store for this year. It was teased that Apple is also working on Apple Watches and new iPhones to release in the market. Fans can look forward to major updates on Apple's merchandise line, with MacBook laptops and iPads as the first to receive these improvements.