Twitter has introduced a new feature for selected users, a seemingly Beta function that debuts the "Undo Tweet" button which aims to allow users to take back their recently published statement.

However, there's a catch, as the "Undo Tweet" button would come with a fee under a subscription service. 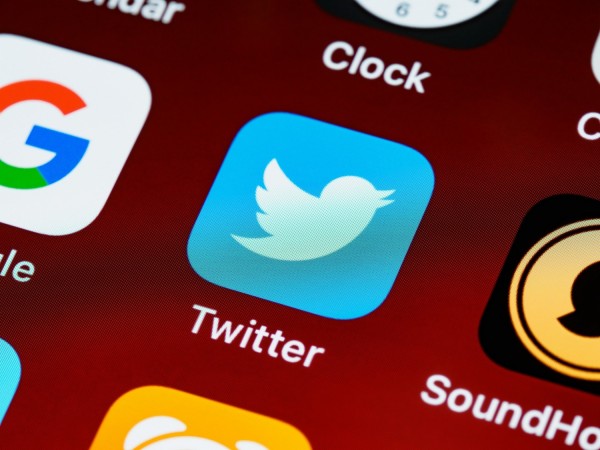 Instead of deleting a tweet after it was published, users would now have the ability to immediately remove it for a few seconds before the social media platform proceeds to publish the tweet and allow others to see it. The feature is perfect for people who constantly create typographical errors, along with "butt type" tweets that are mostly unintended.

On the other hand, Twitter would give a reminder for people, especially if they are wrongly tweeting, to avoid forgetting that a wrongly published tweet sees its introduction to the public. Sometimes, people may forget that they have tweeted something unintended and already leave it for a few hours, causing followers to see it.

According to a July 2020 tweet by Andrew Roth (@RothsReviews), as early as last year, Twitter has been surveying the feature, particularly if people are willing to pay and subscribe to the function for "mis-tweets." Apart from that, Roth added that Twitter has asked about a subscription for blocking ads on one's profile for a month.

After CEO Jack Dorsey confirmed Twitter is exploring a subscription model, the company is conducting user surveys on what type of features they'd like to see in such a service.

Undo send, special badges for profiles and advanced analytics are among the features being considered. pic.twitter.com/hL6T8sdI0s

It seems that the former feature had sufficient answers, resulting in a seemingly demo version of the "Undo Tweet" button on the platform that has targeted specific users for the feature. One of the selected users is known Twitter insider Jane Manchun Wong (@wongmjane), who has previously provided a first-look GIF of the "Undo Tweet" feature.

Twitter is working on “Undo Send” timer for tweets pic.twitter.com/nS0kuijPK0

Currently, the feature is on a somewhat beta version that allows several users to experience the function on the platform, unpublishing certain tweets that are not intended, as it holds a running "Undo" button. This is like the "Confirm to Select" rundown functions in laptop shutdowns and game loading screens to proceed with a purchase or turning off the device.

If the "Undo Tweet" button is not pressed on the duration that it appears, the app would continue to publish the tweet and can only be deleted afterward.

According to The Verge, Twitter has yet to confirm if the feature would not be available to non-paying customers or be limited to the subscription service. This means that the "Undo Tweet" button may soon come as a free feature for users in the future and cease its fees.

*Note: All of the mentioned details are speculations and leaks, as there are no official statements from Twitter yet.