"The Witcher" is one of the most popular series available on Netflix. While it was made popular because of the game of the same name, it is actualy based on the book series of same title by Andrzej Sapkowski.

Now, in the latest update on the Netflix series, a set of leaked photos hinted of what's to come in "The Witcher" Season 2. 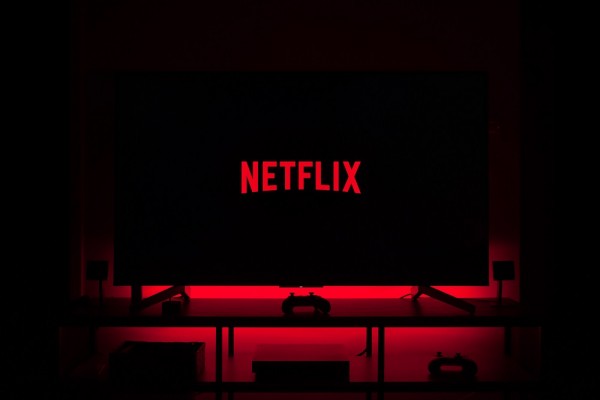 Based on the leaked photos of their filming set, it sure looks like "The Witcher" Season 2 is underway. Unfortunately, the crew had to stop production over the pandemic lockdown, bringing delays in the filming since November 2020. However, new actors have been added as reported by PC Games, including Cassie Clare as Philippa Eirhart, as well as Simon Callow and Liz Feen as Codringher and Fenn, respectively.

Fans also get to see Geralt (Henry Cavill), Ciri (Freya Allan), and company back in their excellent new costumes as the story moves forward. If the leaked photos are to be assessed though, it is safe to assume that the new season will bring the Wild Hunt--the omen of misfortune and death.

"The Witcher" Season 2 was spotted filming on a beachside, which Forbes reported to be somewhere in North Devon, England. The internet is currently flooded with these photos from different angles, featuring the actors and their very detailed armor and costumes.

The leaked photos reveal a heavily-armored group on horseback resembling "The Witcher 3" main villains: the Wild Hunt. Their black armor and weapons matched the descriptions from the game's lore. The new costumes are supposed to invoke fear and terror in anyone who recognizes them.

The Witcher season 2 is filming at Saunton Sands in North Devon, according to locals pic.twitter.com/2V7ck3iGtl

Notably, the shots' setup is smaller than the usual hundred-strong crew in the other filming situations. Perhaps the production is hiding a bigger scene for the new season.

🎥– More pictures of S2 filming of the Wild Hunt in North Devon pic.twitter.com/M1xpLj3UkO

TechRadar described the "Wild Hunt" "as a cavalcade of wraiths on undead horses galloping across the sky and serving as an omen of war."

"The Witcher 3" game starts with a calvary of elves who capture humans to use as slaves in Aen Elle, the realm of the Alder Folk. In both the game and the book, the Wild Hunt pursue Ciri and the power from her Elder Blood to invade the rest of their world.

A Witcher gamer would recognize the Wild Hunt from its game "The Witcher 3: Wild Hunt." However, it is important to note that Netflix adaptations are not wholly the same with the books and game's lore. It remains to be seen how accurate the adaptations would go until the official release of the series.

However, from the big hit in the first series, Netflix shows a lot of promise and expertise to their adaptations. With only eight episodes, it reached the topped 'mostly watched' series for an extended period. With that said, fans can expect an equally exciting sequel to the series.

Unfortunately, Netflix is yet to reveal the official release date for "The Witcher" Season 2.