As the company makes its mark on the market, Toyota unveils its upcoming Yaris Cross Adventure variant. The brannd new model is worth taking a second look because its design lives up to its name and stands as one of the best cars that Toyota has ever produced. 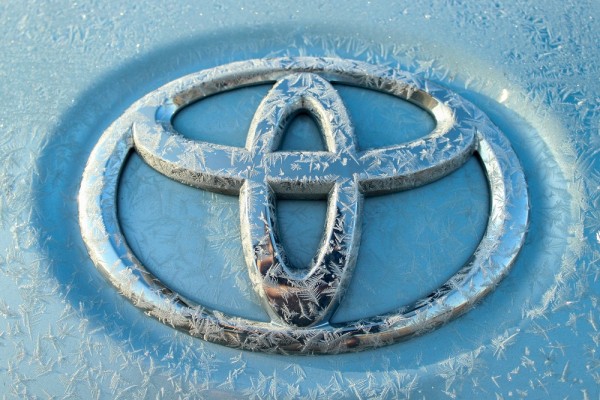 The 2021 Toyota Yaris Cross supermini/subcompact car is redesigned recently as an SUV. Autoevotution explained that the B-segment SUV will be offered as either Yaris Cross Adventure or Yaris Cross Premiere Edition. The latter is a flagship variant with exclusive trim and features as a hybrid crossover designed according to their motto: "for life beyond urban streets, for time spent exploring and enjoying the great outdoors and open roads."

Most notable is the new front bumper of the car redesigned to a more off-road-inspired look. The same design continued with the new angular trim of the bumpers. The new models have silver roof rails and dark grey 18-inch alloy wheels.

Inside its cabin, Toyota has included a black headliner, piano black trim, a warm gold decoration line that highlights the instrument panel, and inner door moldings. The leather seats also have a unique design that has a carpet-texture-like seat trim.

The higher variant of this model adds leather upholstery throughout the cabin. The back door is also equipped with kick sensors, making it handy for drivers who have their hands full with groceries. This model also has a Head-Up display, different bi-tone color combinations, and 18-inch machined alloy wheels.

Overall, the 2021 Toyota Yaris Cross Adventure is an exciting car. It easily surpasses its predecessor, the 2020 Toyota Yaris hatchback, with its new technology and better performance. However, it has subtle referential designs from other Toyota models, like its angular design and taillights.

The best feature that stands out for this car is the hybrid design value and all-wheel-drive function. The price for this car ranges from $26,990 to $37990.

The Premiere Edition will be available for the first 12 months of sales. European orders should be open in early Q2 of 2021, and the market release is rumored to be in September.