Apple's annual Worldwide Developers Conference is in full swing, and the much-awaited iOS 15 has finally been announced. However, just like the previous WWDC, Apple won't be rolling out the new iOS until weeks after the announcement.

But what if you can't wait? Is there any way you can get your hands on the new iOS 15 before its official release in September? Yes, you can!

Apple has the beta versions of the iOS available for users to test out before it is released to the public.

The beta versions still have a few bugs and kinks that need to be fixed, but that's exactly why Apple released it. They need the help of beta users to send feedback so that the official release of the iOS will be a stable, problem-free software.

Currently, only the developers beta is out; however, expect the public beta to be available a few weeks from now, considering past beta cycles done by Apple, MSN said.

Apple has unveiled its latest updates in iOS 15, including new FaceTime and iMessage features https://t.co/s2JlDYaLHR pic.twitter.com/vKjnNatERP

Before going ahead and registering for the beta version of the iOS, make sure your iPhone can support it. MSN said the following devices can run the new iOS 15:

Before anything else, MacWorld highly recommended not running the beta on a critical device. Also, it is a must to back up your device.

Yes, you can downgrade back to iOS 14, but save yourself the headache and hassle and just make sure your device isn't your main or primary device.

How to Register for iOS 15 Beta

Registered developers can download the beta release earlier than the rest of the public since Apple immediately releases it to their developers during the WWDC conference.

Registering as a developer costs $99 per year and you can enroll through their Apple Developer Program. You can enroll as an individual or as an organization.

Enrolling as an individual, you will need your Apple ID with two-factor authentication on and provide basic personal information for identification. The website walks you through the entire process of enrolling.

MacWorld stressed again that the initial developer beta is often quite sketchy, so don't run the beta on your primary device or make sure everything important is backed up. 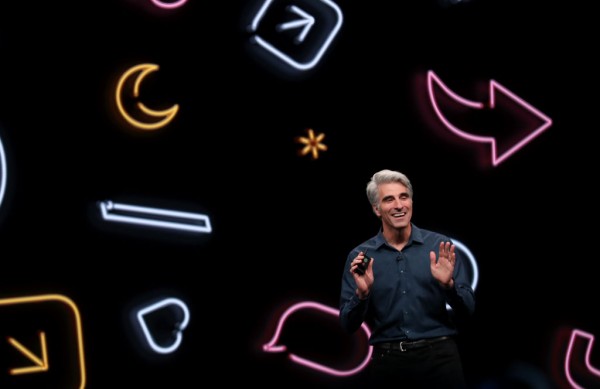 Once you've enrolled, head over to developer.apple.com/download/ using the iPhone you want to run the beta on. Simply sign in, download, and install the beta profile from that page.

To activate the profile go to Settings > General then scroll down to the bottom and select Profile. You probably need to restart your device but once that's done, the beta should show up when you check General > Software Updates.

Now you can download and install the iOS 15 developer beta.

Registering for the public beta, which Apple says won't be available until July, is quite easy.

On the device you wish to run the beta, open beta.apple.com and tap "Sign up." You just need to sign in with your Apple ID and agree to the terms of service. After that, you can download a beta profile.

Once downloaded, activate the beta profile by going to Settings > General, scroll down and select "Profile." Choose iOS 15 and activate it.

After activating the profile, check Settings > General > Software Update. The beta iOS 15 should be available for download. If not, check the profile again and make sure it is activated and installed.

It might take a while for the beta to show up after the installation of the profile, so just be patient.

Beta updates will come in often throughout the beta program. MacWorld said every time a new public beta release is available, you will receive it automatically. If you download it manually, just go to Settings > General > Software Update. No re-downloading or re-activation is required.

Should you wish to stop receiving beta updates, just remove the profile and you won't get any more beta releases, as you will just stay on the one you have currently.

Once the stable iOS 15 rolls out for everyone else in September, your device will download that and you'll be out of the beta version.

If you want to go back to the previous iOS 14, you need to put your iPhone on recovery mode.

Connect your iPhone to your Mac or PC, go to Finder or iTunes and download the current regular iOS version and restore it to your device. This will leave you with a completely reset phone, just like the day you opened the box. That's why you should back up your device and make sure it's not your primary device.

The Worldwide Developers Conference will run the whole week and can be streamed on Apple's YouTube channel, Apple.com, the Apple TV app, and the Apple Developer app.