Matt Shakman is jumping from the Marvel Cinematic Universe to the final frontier after he signed a deal with Paramount to direct the new "Star Trek" movie.

To be produced by "Bad Robot's" JJ Abrams, Shakman will take over the new "Star Trek" film, Deadline has reported.

The untitled feature film will be penned by Lindsey Beer, screenwriter of "Sierra Burgess Is a Loser," and Geneva Robertson-Dworet, who wrote the screenplay for "Captain Marvel," Variety said. This is a significant fact as this will be the first "Star Trek" film to be written by female screenwriters.

Though the director, producer, and screenwriters are already named, the cast for the film remains under wraps.

Next ‘Star Trek’ Film To Be Directed By ‘WandaVision’s Matt Shakman https://t.co/AzdVQGbmiM

The news of his new project with Paramount came out the same day Shakman earned his Emmy nominations. 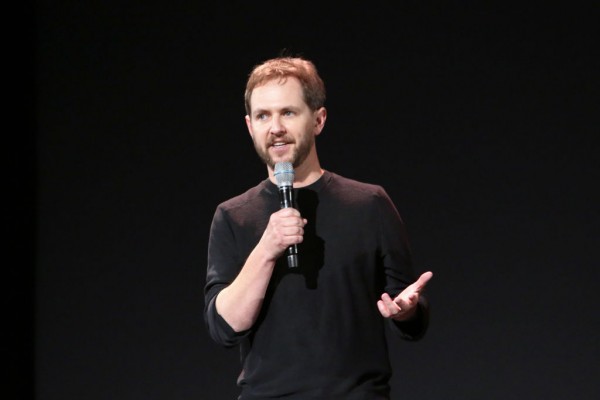 According to Variety, Shakman is a prolific television director, working in series such as "Six Feet Under," "House," "It's Always Sunny in Philadelphia," "Fargo," "Game of Thrones" and "Succession." He also worked on the 2015 indie thriller "Cut Bank" with Liam Hemsworth, John Malkovich and Billy Bob Thornton.

What Happens to the "Star Trek" Timeline Now?

The film will now move at "warp speed" as it will begin production next spring, Deadline reported.

Work on the new seasons of the shows "Star Trek: Discovery" and "Star Trek: Picard" are currently underway for Paramount Plus, per Movie Web; however, the franchise is long overdue to return in theaters.

When the idea of the fourth "Star Trek" film was still being passed around, Quentin Tarantino had pitched the idea of directing an R-rated "Star Trek" as his final movie. In 2019, Noah Hawley was said to have been hired to write and direct a new "Star Trek" film, but it was unclear whether Chris Pine who plays Kirk and the original cast would return for the iteration. Kalinda Vasquez from the "Star Trek: Discovery" series was also reported to write another "Star Trek" movie back in March. 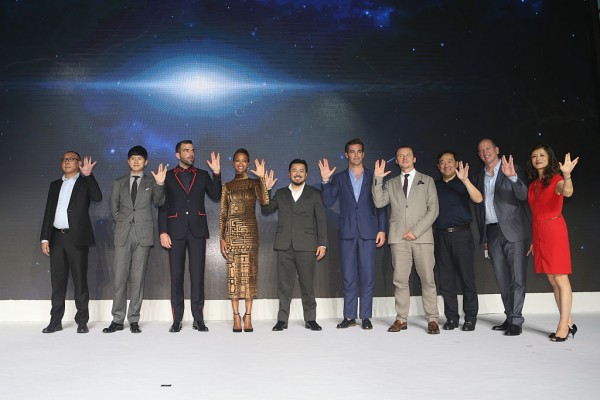 The last "Star Trek" movie that hit the theaters was "Star Trek Beyond" directed by Justin Lin back in 2016, Variety recalled. Those films reset the "Trek" timeline and recast the original series characters with the fresh faces of Chris Pine and Zachary Quinto.

The plan for the fourth film is to continue from where the previous movie left off. Although no cast has been officially confirmed, Pine and the other cast members from the reboot timeline should be able to make a return, Movie Web added. However, Anton Yelchin will not return as Pavel Chekov as he passed away in 2016 after being in the three Star Trek films.