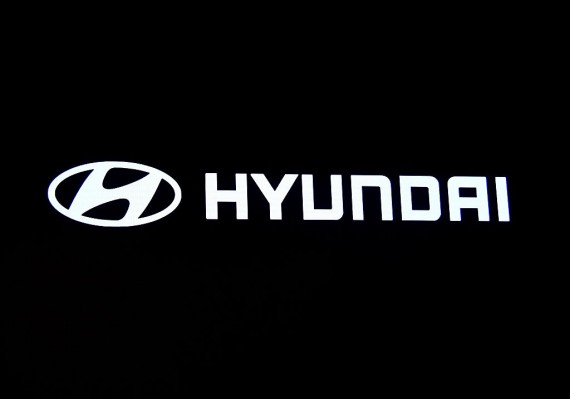 Hyundai announced that a new truck is coming at the 2017 Chicago Auto Show but what in the world is it? (Photo : Ethan Miller/GettyImages)

The 2017 Chicago Auto Show is only a few weeks away and Hyundai North America promises to bring us a new truck but it will not be an updated version of the Santa Cruz. With that being said, it simply cannot be helped for us to ask what kind of truck Hyundai will bring us next month?

The Announcement Of A New Truck

Hyundai announced at the 2017 Detroit Auto Show that it will be launching a new truck in at the Chicago Auto Show that will be taking place next month. "We will be launching a new vehicle (at the February auto show) in Chicago," said Mike O'Brien, vice president of corporate and product planning for Hyundai in an interview. Asked about details regarding the new truck however, O'Brien declined to give specifics.

The New Truck Will Not Be A Santa Cruz

One of the most popular concepts in Hyundai's lineup is the Santa Cruz that made its debut a few years ago and many people have already assumed that the new debutant next month will be the production version of the aforementioned model. However, O'Brien clarified that the new truck that will be making its debut next month will not be the highly anticipated Santa Cruz.

Santa Cruz May Still Come To The Auto Show

Despite being clarified that the new truck will not be the Santa Cruz, it appears that there is still hope that we may see it at the 2017 Chicago Auto Show. In a report, O'Brien mentioned that the automaker is working as hard as it can to make the appearance of the Santa Cruz happen. With that being said, we will just have to wait and see how things will turn out. In any case, we will not have to wait long as the 2017 Chicago Auto Show takes place in just a few short weeks.

The good news is the fact that the Santa Cruz is definitely coming our way as O'Brien stated that it already has a certainty of 100 percent. It does not really matter if the Santa Cruz is not yet making its appearance at the 2017 Chicago Auto Show for as long as it is already a production version the next time we see it.

At this point, the question remains as to what kind of truck will be bringing at the 2017 Chicago Auto Show. From the looks of it however, this question will remain unanswered for a little bit longer. One thing is certain at this time and that would be the fact that Hyundai will definitely bring something we will welcome with open arms.

Mitsubishi Mirage 2017 Review: Why It’s Worth Checking Out

Here's why the 2017 Mitsubishi Mirage is a hatchback worth checking out.

The Mitsubishi Lancer is finally ending its reign as it bids farewell this year.

When 2017 Honda CR-V meets 2017 Subaru Forester, a crossover duel takes place. Which one will be victorious?

TuSimple is creating a network of auto-driving trucks, and it looks like it's going to expand to every state in the United States. But is it something that will become reality?

In Durango, search and rescue operations have been tough. But now with a former military truck, they can take advantage of it and make their rescues much easier.

You might not think that you know enough about printers to choose the right one for your business, but you will find out pretty quickly if you have selected the wrong one.