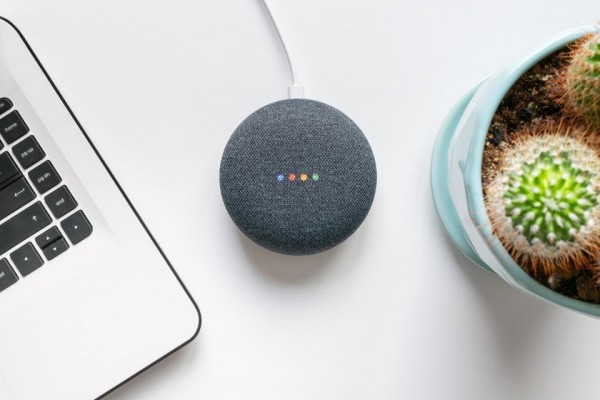 Millions of people rely on smart speakers, also known as digital assistants, to execute various daily activities. Whether you need to order groceries or to put your kids to sleep, a number of devices offer to do these things on your behalf.

That being said, the most popular digital assistants as of now are Alexa and Siri, who are two of the very first to be launched as part of this smart technology program.

Related Article: Google Home Review: The Assistant In Your Home

Lately, however, Google Home is becoming a rather compelling contender in the scene. This nifty device, which you can buy at Walmart for only $99, is said to be going up the ladder of competitive digital assistants.

For one, Google Home is the only assistant who has the capability to utilize the full power of Google Search. This means that the said assistant will deliver better online search results compared to its competitors.

Users also noted that Google Home has a longer attention span than other assistants. This enables even users who cannot speak fast to operate the device without any problem.

Related Article: Google Home: Everything We Need To Know

While all of the things mentioned above are pretty great, little do people know there are actually more things Google Home can do that other digital assistant can't.

1. Google Home Can Receive and Process Up to 3 Tasks at The Same Time

Unlike operating other digital assistants wherein you're only allowed to make one command at a time, Google Home has a smart technology that allows it to quickly recognize up to three commands at the same time.

The feature also allows the device to process up to three tasks as well. This saves you a lot of time and effort in inputting a command after another again and again.

Because of its longer attention span, it also makes giving commands easier. You won't have to worry about rapping like Eminem just to input multiple commands in a single streak.

While Alexa is about to get an upgrade that allows it to have celebrity voice options later this year, it currently doesn't have any other voice options available as of the moment; however, a workaround on Alexa can enable users to modify voice options.

Unfortunately, the workaround can also cause Alexa to misunderstand your commands from time to time. Siri, on the other hand, has two voice options available. One that is female, the standard voice used by Siri, and another one which is that of a male's voice.

These limited features of both Alexa and Siri allowed Google Home to surpass them yet again. The device is said to have over 10 different voice options, a number of which feature a non-American accent. This also gives the device a better understanding of commands from people with different accents.

3. Google Home is Capable of Connecting to Other Devices via Wi-Fi

Most of the smart speakers in the market connect through devices via Bluetooth. In a way, this has been the traditional method of enabling the digital assistant to access different devices; however, Google Home is changing the game for it is able to connect to other devices via Wi-Fi as well.

This allows Google Home to sync with a device even if it's 150 feet away, definitely a good change of pace for smart speakers that can only connect to a device that is about 30 feet away.