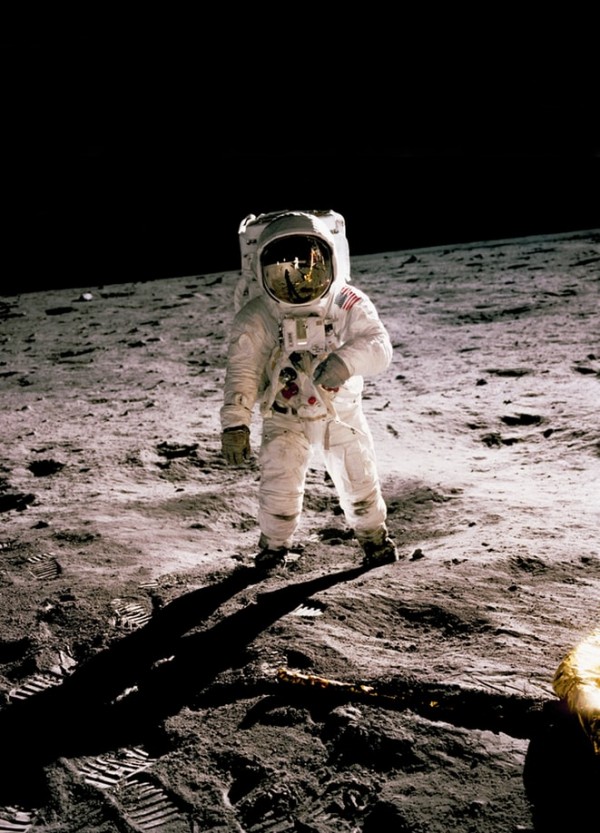 In light of the recent unveiling of the second stage of Big Falcon Rocket named the Starship, SpaceX faces tremendous pressure over the Crew Dragon project from NASA.

Before the day of the unveiling, NASA Administrator Jim Bridenstine took it to social media to express his sentiments regarding the SpaceX event announcing the success of Starship.

"I am looking forward to the SpaceX announcement tomorrow [on Starship]. In the meantime, Commercial Crew is years behind schedule. NASA expects to see the same level of enthusiasm focused on the investments of the American taxpayer. It's time to deliver," he said in his tweet a day before the said event.

Director Bridenstine emphasized the lack of development in the Crew Dragon project compared to the successful advancement of Starship. He claims that the Crew Dragon has been delayed for years, while the Starship project was finished ahead of its scheduled flight test.

To this, Elon Musk responded stating that SpaceX has only allocated 5% of its total resources to work on Starship. He also assured other clients of Space X including NASA that all other projects are being given adequate attention.

Related Article: NASA Chief Scientist Predicts Life on Mars; Earth Not Yet Prepared for the Results

The Crew Dragon project first made its rounds in social media and news a few years ago. The project is meant to play a big part in NASA's crucial initiative to bring US astronauts to the moon by the year 2024.

In 2014, NASA hired two firms, namely Boeing and SpaceX, to work on the respective projects involving the NASA initiative. Both companies were contracted to individually develop a spacecraft that go to the International Space Station and ferry astronauts as part of the Commercial Crew Program. The agreements were signed the very same year.

Initially, SpaceX set 2017 as the target year of completion. Unfortunately, the company is yet to deliver the final version of the Crew Dragon spacecraft.

While Boeing also experienced delays on their end, the firm has apparently progressed more than SpaceX had in the Crew Dragon. In fact, Boeing's Starliner is expected to carry out a pad abort test in November and an orbital flight test in December.

He is scheduled to tour the headquarters in California today (Thursday) in order to see the progress made on flying astronauts to and from the International Space Station, said NASA in a press release.

Elon Musk, on the other hand, released a statement saying that Crew Dragon is likely to be ready to ferry astronauts by the end of the year.

In a report published by CNet, Musk had announced that the Crew Dragon spacecraft will be ready to transport astronauts from Florida to the International Space Station by year-end.

Although there is no official schedule for a human crew flight on the Crew Dragon as of now, Musk also claims that the idea might be possible by the year 2020.

Related Article: Elon Musk Unveils The First-Ever Prototype of Starship, The Second Stage of the BFR