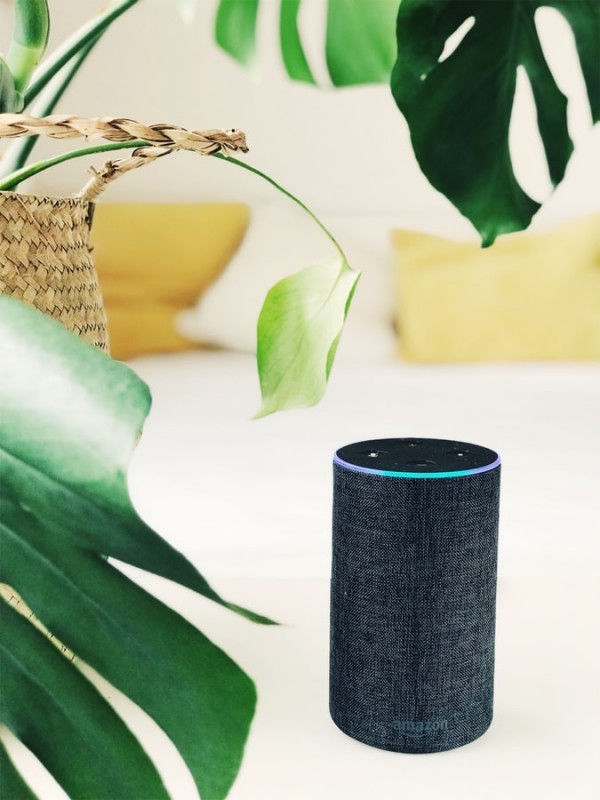 Last month, Amazon announced its plan to launch a multilingual mode for Alexa during its hardware event in Seattle. The company claimed that the smart voice assistant will be programmed to speak a combination of languages, which means it can now detect two different languages in a single command and understand both either way.

The feature will also allow the user to utilize Alexa-powered devices to switch between two languages; but for those who do not want the switch, rest assured, it will also have the option to speak only one language in the app settings. This means you can basically alter the settings according to your preference.

Currently, Amazon has given Alexa a new Spanish voice coupled with Spanish knowledge and skills from Univision, Telemundo, and many more.

To use Alexa in Spanish mode, users will only need to toggle "Español" in the Alexa app. After the Spanish-language mode is turned on, users can then speak to Alexa in Spanish, and vice versa. All functions will be given in the Spanish language, including news search, weather update, smart home device operation, and a whole lot more.

Interestingly, however, this function was further developed to make Alexa multilingual. This means that, as mentioned a while ago, the smart voice assistant is now programmed to analyze two languages at the same time, allowing Amazon smart home device users and customers to seamlessly switch between two different languages. All of this is possible without manually toggling the app settings due to the presence of multilingual mode.

For example: with the multilingual mode on, if a user talks to Alexa in English to ask for the weather update, she will respond using English. But if you command her to do anything in Spanish, she will reply in Spanish too.

Simply put, she will talk to you in the language you used to enter a command. This makes Alexa perfect in multilingual households where a mix of both languages is regularly used and spoken.

Related Article: Top Amazon Echo Tips & How To Optimize Alexa For Premium Use

But now that Amazon is leading the initiative to introduce more languages and a combination of other developments to their smart devices, there's a high possibility that this dilemma will be resolved very soon.

In general, the company is planning to make the multilingual mode available in French and Hindi later on; with the Spanish mode launched first. In a way, the Spanish mode will serve as a testing stage before further improvements are made on the function.

There are no announcements yet regarding the release of the other languages in the multilingual mode, but Amazon assures everyone that they are coming very soon.

Related Article: 3 Things Google Home Can Do That Other Digital Assistants Like Alexa and Siri Can't