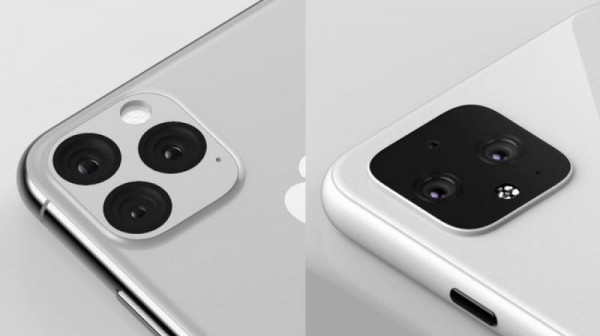 During Google's annual hardware event, the company announced the launch of its new smartphones, Pixel 4 and Pixel 4 XL. As expected, the Pixel 4 series has breathtaking features and functions starting from its sleek yet simplistic design.

This year, Pixel 4 will be available in three different colors: white, black, and a limited-edition orange version. It has a 5.7-inch screen with a 1080p display, while the Pixel 4 XL will be featuring a 6.3-inch Quad HD display.

The two phones also offer a 90Hz max refresh rate for better responsiveness and smooth scrolling; however, it adjusts to the standard 60Hz from time to time - mostly for optimizing battery life.

They are both powered by Qualcomm's Snapdragon 855 processor, which is available in 64GB or 128GB of storage, with a 6GB RAM.

Aside from these impressive specs, the new smartphones are housing several sensors that enable two new Google features: Face Recognition and Motion Sense.

Face Recognition is Google's version of the iPhone's Face ID, while Motion Sense is an interaction method that allows users to control the Pixel phones with hand gestures. This allows the Pixel 4 and Pixel 4 XL to operate without their users directly touching them.

With Motion Sense, users can control music and dismiss incoming calls by hand gestures near the phone's display. This function, as Google says, can also be disabled should you wish to.

The Pixel 4 series also has a smart recorder that can automatically transcribe what is being said using Google's speech recognition. Furthermore, the user can easily browse through and search past recordings for a specific word or phrase without any help from the cloud.

As expected, the latest Pixel 4 series is comprised of impressive features; however, the focus of everyone is on the camera performance of the Pixel 4 phone.

After all, Google has been the leading company when it comes to mobile camera development. Sadly, other mobile giants such as Samsung and Apple are following closely behind, improving and perfecting the performance of their respective smartphones through the years.

In fact, iPhone 11 Pro was considered as the smartphone with the best camera ever invented. With the recent success of the said device, everyone's eyes are all on Pixel 4 now as they await whether it can surpass iPhone 11 Pro or not.

Let's take a closer look at the camera specs of each smartphone.

The Verge's senior Editor, Tom Warren, quickly put the cameras of each smartphone to the test and took photos of various subjects to compare how each of them perform through an actual photography test. 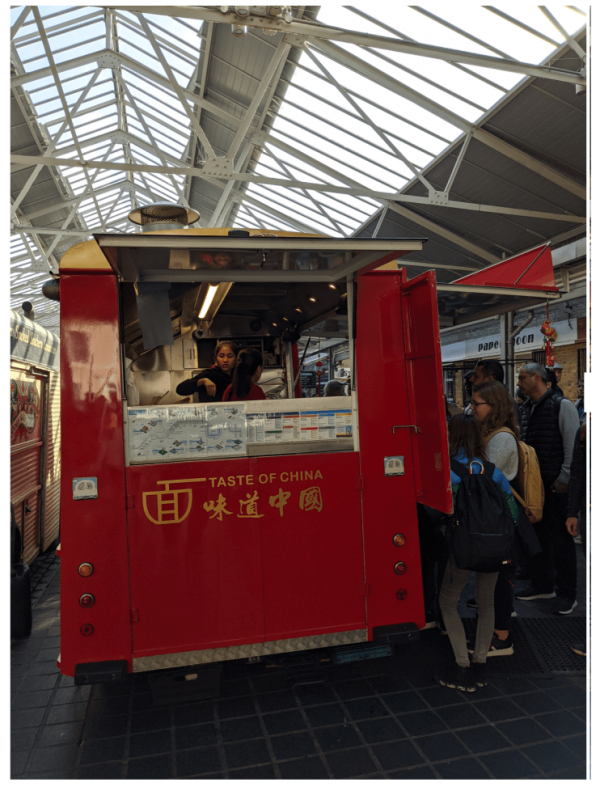 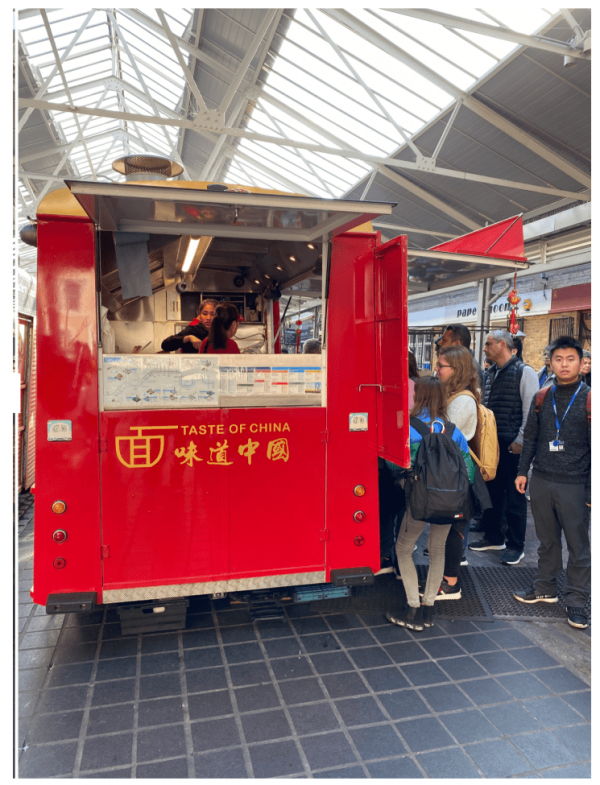 In this set of photos, Tom observed that Pixel 4 did a better job in balancing natural light, compared to iPhone 11 Pro which ended up capturing a saturated photo. 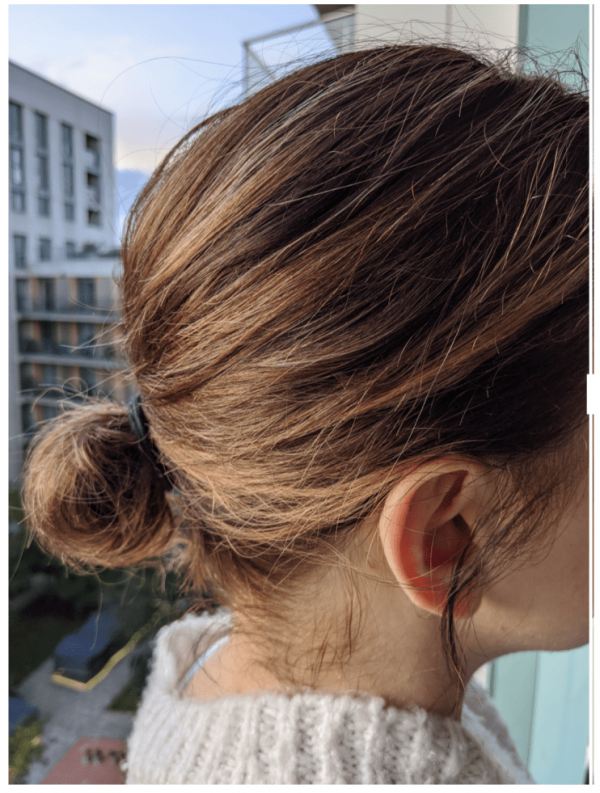 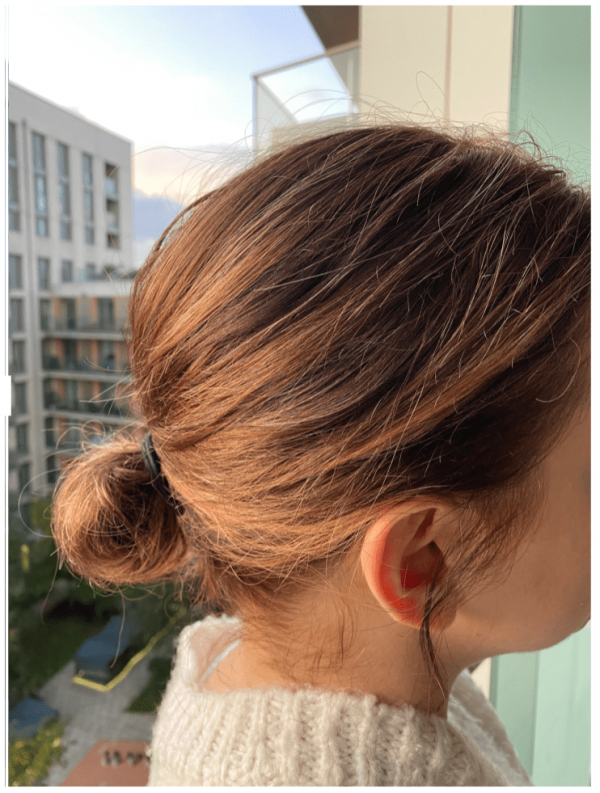 According to Tom, Pixel 4 did great in truly capturing the color of the hair; however, iPhone 11 Pro does a better job in defining more details of the subject than the Googe phone.

The photos above are just a few of the entire set of photos Tom took with the smartphones. According to him, there's almost no difference in the photos each of the smartphones yield during daytime outdoor shoots.

However, iPhone 11 Pro seemed to display saturated and cooler tones, which gives the photos a richer look; while, the Pixel 4 focus on the contrast, making its photos a lot warmer than that of the iPhone 11's.