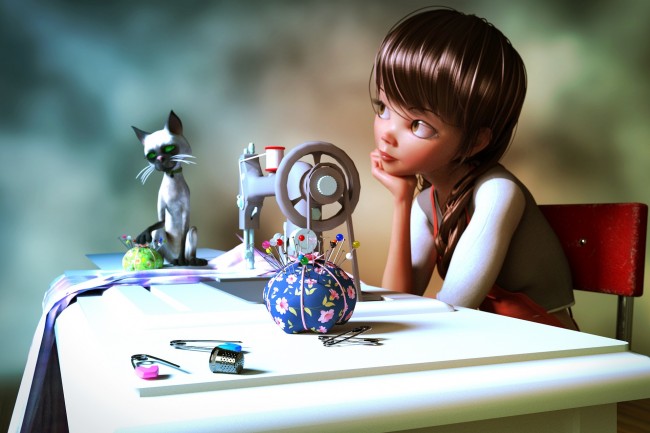 Amid the growing need for personal protective equipment of health workers battling the coronavirus pandemic, several volunteers that have started to produce their hand-sewn masks to be distributed to medical personnel have been showing up on the internet one after another.

But due to Facebook's automated filtering systems, these posts were removed, and the samaritans threatened to be banned from posting or commenting on the social media platform. Sewing organizers who planned donation campaigns for their handicrafts were reportedly placed in what is known as "Facebook Jail."

Facebook allegedly threatened to delete the associated groups in the campaigns. And it has affected DIY mask crafters along with several states in the US.

The social media giant has had difficulties in differentiating between ill-natured and innocent content from its feed. Reliance on its automatic filtering systems to discern and remove harmful posts that go against its terms of service could backfire as they could have trouble detecting nuances and have tendencies to make mistakes.

Recently, Facebook has intensified its surveillance procedures to counter the surge in detrimental coronavirus content that are looking for profit. Teams were created to help handle the situation by banning specific kinds of posts regarding the virus. Due to the stricter filtering of the organizations, volunteers and donors have been affected.

The social media's authorities stated the objective of the automated systems was to prevent the selling of medical masks but has inadvertently hampered the efforts of several contributors in donating supplies needed by frontliners. Facebook has responded to complaints by apologizing to those negatively affected by the process and replied the error is being troubleshot to avoid the same mistakes.

Among those affected include Nicole Jochym, a medical student in Camden, N.J. She urged people to utilize what they can find at home to hand-make their masks to donate to the frontliners.

The volunteer organization she created, Sew Face Masks Philadelphia, expanded to several thousands of patrons from its origin in March. The group's Facebook page alone has garnered more than 3,500 supporters. Ms. Jochym said, "Our platform has become even more of a useful tool for our community members to engage with each other".

Over the last few days, Nicole exclaimed Facebook's automated systems have flagged several of their community's posts and branding them as breaking the rules against regulated goods and services. The ones who posted, however, were warned and ultimately threatened of being banned from posting or commenting on any post on Facebook if they made any other malicious content.

Moderator for Sew Face Masks for Quincy, Melissa Knapp, said she had been bombarded with several threatening messages to limit her posts. Other moderators of similar Facebook groups have also shared their grievances regarding the warning they have received.

The problem may have also been aggravated by government agencies arguing if people ought to wear face masks in public, as it takes away from the potential supply that could be given to the medical workers in the front lines. But as of last week, the Center for Disease Control (CDC) reiterated that masks are advised to be worn in public.

Facebook moderators believe the confusion was caused by unclear messages regarding the guidelines.

Nicole Jochym said they are one with the social media provider in reducing the number of unethical sales and malicious intent of profiting from the disaster. She also stated they are hoping for quick updates with the systems for the betterment of the community and organizations that work to help the nation in this time of crisis.