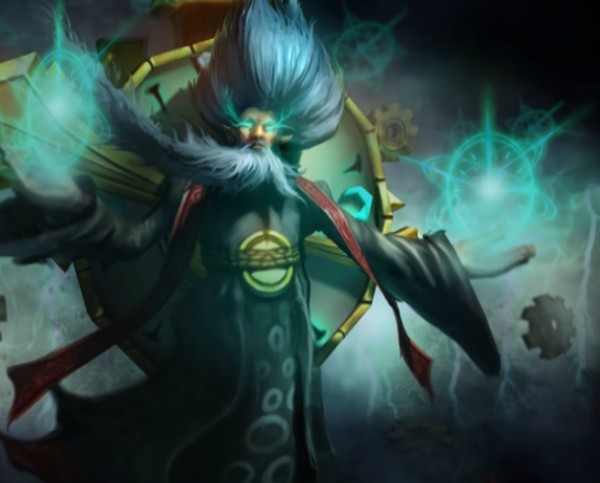 The in-game champion 'Zilean,' dubbed the Chronokeeper was named after the games' Head of Design on Research and Development Tom "Zileas" Cadwell. Mr. Cadwell had hands-on-work with the development of World of Warcraft from 2002 until 2005, where he transferred over to the League of Legends team. Some of his ideas include the concepts of Ashe and Annie, two champions from the e-sport giant.

Tribute for the Rings

The demonic entity, Aatrox, has a fascinating origin regarding his design. Riot Games animator, Mike Laygo, stated that the inspiration for the being's design was crafted from the Lord of the Rings' well-known characters, Balrog and Sauron. This stems from Laygo's experience working with games from the J.R.R. Tolkien franchises.

Riot Games gave the nod to Brazilian culture using some of their champions' skins. The movie 'Tropa de Elite' gave way to Gankplank Forcas Especiais, Hecarim Sabugueiro is taken from the nature of the country, inspired by the mermaid of Amazonian lore is Nami Iara, and Carnival inspired Carnanivia.

The fantastic world of Adventure Time contains an energetic yellow dog named Jake, whose killer moves have inspired the emote of a champion 'Jinx.' The impulsive criminal is seen raising her arms and dancing similarly to the flexible canine. Another menacing character, Warwick, also has a nifty reference to his dance, where it follows the steps of the late Michael Jackson's 'Thriller' music video.

The blazing hot champion, Leona, is armed with the power of sunlight. Interestingly, the lore behind her abilities extends in-game, where defending champions that wear sunglasses take reduced damage from Leona's passive ability Sunshine.

The amphibious creature Fizz's ultimate ability has a shark swim beneath the surface before jumping up and munching on the unsuspecting target. When it comes to the foes with a smaller physique, the monstrosity swallows them whole instead of a mere bite, if it delivers the killing blow.

The mischievous little Tristana's primary weapon of choice is a giant buster cannon bigger than herself. This massive firepower can be compared to a memorable blue hero, Megaman.

Singed is a highly intelligent alchemist who pushes the boundary of science and technology. Along with Annie, Sion, and Sivir, they paved the foundations of the game's champions by being the very first designs created.

With the surge of e-sport tournaments and popularity of competitive games, League of Legends has etched itself in the history books as the 2nd most profitable competitive e-sport. With upwards of $20 million of combined prize money since its debut, it has made more money than StarCraft and the original Counter-Strike combined.