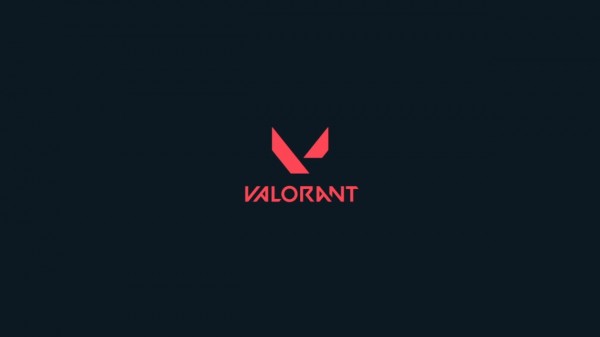 The gaming scene has brought something unlike anything fans have ever seen. The launch of Riot Games' brand-new Valorant is considered to be the most significant event in history. Millions of players have started watching streamers in an attempt to win a 'Drop', which gives them a chance to play the closed beta themselves.

Since its initial release, more than 1,2 million viewers have gone to Twitch to tune-in to their favourite streamers playing the game.

No matter the reason for watching, this is a historical release day for the game developer. The company has towered over its competitors for more than a decade with its fan-favourite League of Legends. The video game giant has not turned its sights from its against Valve's DOTA and are now focusing on competing with their most popular game, CS:GO, with the help of Valorant.

The new addition, Valorant, is a mix between classic fundamentals of games like CS:GO and hero class identities like Overwatch, which are also similar to champions of brands like LoL or DOTA.

It's a massive undertaking by Riot that has been supported by League alone for several years, causing players to be curious of what's in store for the developer. The game developer has some answers to fans, but Valorant is its most significant offer yet.

The game is instantly aiming to be part of the top esports due to its competitive nature. There is already a separation seen between professional gamers who are enjoying the experience and casual players who seem to find it too niche and bland to be of any interest.

Looking at the developments within Riot and the popularity of its competitors, the newly released Valorant has the potential to make it big and shake up the gaming industry filled with tech marvels and fav favourites.

Fans have stated the difference between this launch and that of Apex Legends, which started similarly on Twitch. In that scenario, EA compensated famous streamers such as Ninja, to play the new release for days on end since its launch. Riot, however, had private content creator events before its massive release.

Most streamers playing the game now are doing so because they want to, and because they know their viewers want them to play. There are creators with several millions of followers who have been eager to play the game before its availability. Which means Riot doesn't need to spend a fortune into advertising and promoting their creation, the community is willing to do it for free.

Looking into the long-term aspects of Valorant, it has the potential to be one of, if not the biggest games of the generation, or it could slowly fall into a rhythm to be played casually. It looks to be more challenging to get into than most games available, but similarly, CS:GO is as fast-paced and complicated yet still manages to dominate the charts every single day. With all this, Valorant is looking to fit into a familiar niche for games to enjoy.

Reviewers said we could only wait and see how the game develops and how the fanbase changes around it and until then, go and play, watch streams, and enjoy the games.