Scientists from America have recently been able to turn the structure of the coronavirus itself into a music score! The specific spikes being used by the coronavirus to bind itself to a human host cell receptors are actually made up of different combinations of amino acids. 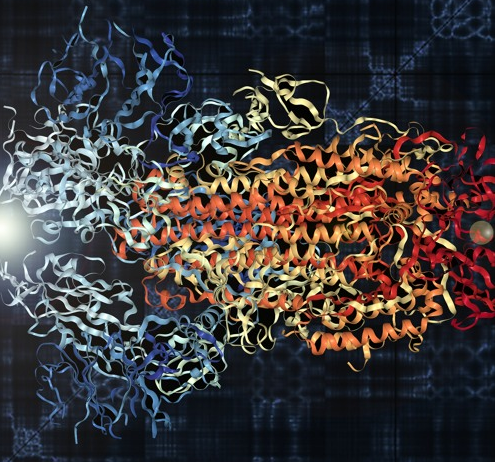 Scientists from the civil and environmental engineering department of the Massachusetts Institute of Technology have used an artificial intelligence technology called the sonification in order to assign every single amino acid with a unique note and then convert the entire protein into a specific piece.

The amino acids actually tend to curl up into sort of a helix or stretch out into the sheet. Researchers have captured these features by also altering the duration and the volume of each note. This interesting process has helped the scientists create an entire score which translates what the coronavirus sounds like.

According to a report published last week by the Science magazine, the 110 minute piece includes some chiming bells, lilting flutes, and even strings which present different parts of the protein itself. The specific MIT scientists have said that they chose a koto (which is a traditional Japanese stringed instrument) as their instrument of choice in order to play the specific sound.

The project also includes a serious purpose since the scientists hope that this will help in identifying the different parts of the protein which could later on be targeted by antibodies or drugs through the process of searching for the specific musical sequence which corresponds to a certain area.

The researchers confidently claim that this specific process is a faster and also more intuitive method compared to the conventional methods used to study the proteins, such as the conventional molecular modeling.

Where did the idea come from?

The whole idea was originally based on a specific study which was previously published by the same team in the journal ACS Nano around sometime in June last year with its focus on how to translate amino acid sequences into sound.

This whole process provides an interesting avenue for understanding the sequence patterns, mutations, and variations and also offer a mechanism that helps explain the significance of the protein sequences. The study states that this could well be used to detect the effects of the specific mutation through sound.

The worldwide reach of the coronavirus

Just this Tuesday morning, the global amount of people infected by the virus has already reached 1.2 million while the total amounts of deaths has reached a record of 67,000 people. This alarming amount of infected and fatalities has urged people to stay at home while scientists are still working on finding the cure for this virus.

The vaccine for this virus is also already on its working phase but it might take quite a long time before the final product is released which means that humanity will have to hold on until then.