The current majority of the whole streaming community was already full of praise for Riot Game's new tactical FPS but one particular big streamers on Twitch called Tfue, expressed a complete opposite view even calling Valorang "boring" and also an "old man's game." 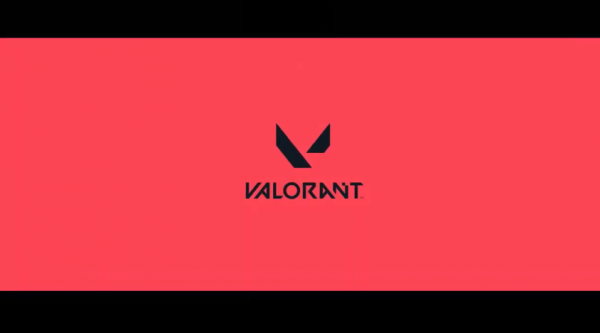 Tfue is most popular for his Fortnite Skills and is even considered to be amongst the best players in the game but even before Fortnite, Tfue was already a top player at other shooting games including PUBG. Although the gamer almost exclusively plays Fortnite now, most of his viewers were still interested on hearing his verdict bout the new game Valorant which he dived on April 7, when the Closed Beta began.

Tfue's verdict of the game

According to Tfue, the gameplay was generally boring and that the pace of the matches were a bit too slow. The twitch steamer proceeded to say that he would rather play CS:GO instead saying that,"I feel like [Valorant] is like CS:GO, but except for like skill, you just kill people with abilities," which was his remarks before jumping on the game.

After losing a close game by 9 rounds to 10, Tfue then explained to his Fortnite duo Scoped why he actually does not think that Valorant will be a hit especially with younger players who are currently Fortnite's main audience. Eventually, Tfue's team finally lost the match by 13 rounds to 11 which prompted him to quickly exit and come back to Fortnite where he and his duo always had their winning ways.

Comments made by this specific Twitch streamer may not necessarily deter Riot Games though since they were not likely targeting the younger gamers who have already been attracted to Fortnite from the start giving the more punishing gameplay in Valorant.

The new Valorant game actually has a different audience as they are targeting people who are in favor of games such as CS:GO, Rainbow 6 Siege, or even Overwatch. The beta just recently got off to quite a hot start on Twitch by being able to pull over 1.7 million concurrent viewers at its very peak!

It is very clear that Fortnite is not threatened by the upcoming Valorant because of the fact that the game itself is not on the same level since Valorant caters to a more mature audience who enjoy the difficulty and complexity while Fortnite still caters to the younger generation where the players are more focused on gimmicks and having fun.

The game is a great way to spend your time indoors as people are now being urged to stay inside their homes in order to avoid infection of the coronavirus. The best way to keep yourself entertained inside your home is to find certain stuff to do just like playing video games.

Valorant comes out at a good timing adding another platform for fun amidst the global pandemic. People can now enjoy playing this new game by Riot Games while they stay at home and isolate.