A consumer group has just recently reported that both Ford and Volkswagen's latest cars spark worry of being susceptible to being hacked. 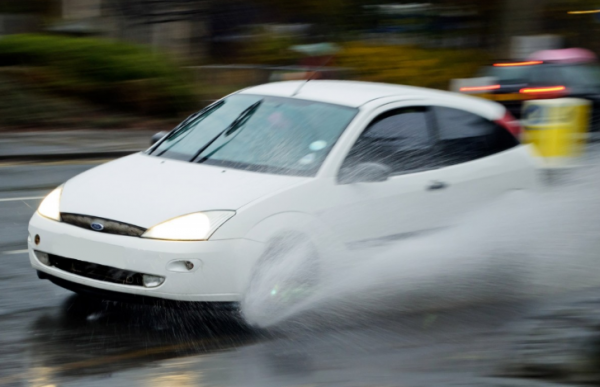 The know examples of this current situation are the Ford Focus family hatchback and the Volkswagen Polo supermini, both with connected technology built in have been found to have 'serious security flaws' which could possibly be breached.

The investigation into the two brands

An investigation has found that without the meaningful regulations for connected car technology, the car manufacturers have now been allowed to be careless with their own security which ultimately results to putting the safety of their consumer's personal information at risk.

Both cars that were scrutinized were the Ford Focus Titanium Automatic 1.0L petrol as well as the Volkswagen Polo SEL TSI Manual 1.0L Petrol which are both the two most popular cars in Europe today. Both of these cars were fitted with the respective company's latest connected technologies features which were supported by computer systems that could even control them in the very background itself.

The car's vulnerability was found in a section of this car that actually enabled or disabled traction control which is a feature that is designed to improve the grip of the car in slippery conditions. If a hacker would be able to turn this feature on or off remotely, this could increase the level of danger the driver could experience especially in snowy or icy roads.

This infotainment unit also holds different details like a person's phone contacts, location history, and others which could possibly be compromised.

The Ford was also subject to the same research and it was found out that Ford's volume-selling Focus which was traditionally one of the all-time best-selling family cars around the UK for over 20 years was capable of being intercepted by hackers controlling the tire pressure monitoring system with the use of basic equipment!

This would then allow the hacker to take control and trick the system into displaying that the flat tires were fully-inflated and even vice versa which is a huge safety risk for the users.

Experts then started examining the Ford's code where they were stunned to find out that even the owner's wi-fi details and also password were actually present in the computer system of Ford's very own production line.

A scan in order to locate where the specific network was based has confirmed that it was at the Ford assembly plant in Detroit, Michigan which goes to show that if even this information can be extracted by hackers, what other damage could the hackers possibly do?