Elon Musk's Tesla has been dominating the electric car market and has been seen as a huge rival to the auto market in general. With electric cars being the thing of the future, other carmakers have decided to create their own electric cars.

Electric cars used to lack in class and elegance but with big brands like BMW, Jaguar, and even Porsche, it seems like luxury has just found itself an electric plug! While the electric car movement starts to become more than a phase, these luxury car companies have now started to put their resources into creating beautiful pieces of art.

Porsche has decided to take on the Tesla Model S with their very first battery-powered car as well! The car will initially be offered in two different flavors at launch, the Turbo and the Turbo S with a 4S to follow later on! 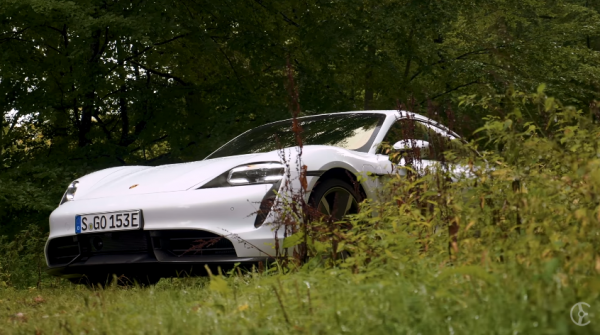 (Photo : Screenshot From Carfection Official YouTube Channel)
Powerful Electric Cars of 2020 Aside From Tesla: The Porsche. The Jaguar. and the BMW!

Jaguar seemed to most as one of the last companies that would make the plunge into releasing a purely electric SUV, but it did! The decision actually ended up working in their favor as the appreciation for this luxurious electric SUV started to grow. 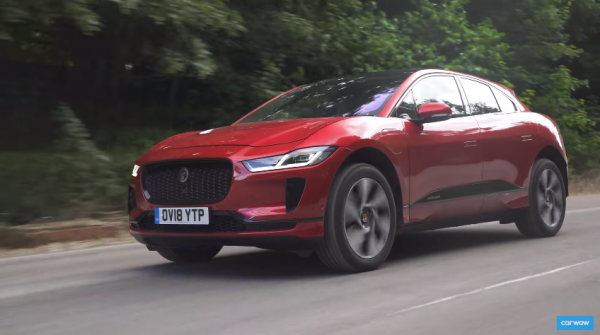 (Photo : Screenshot From carwow Official YouTube Channel)
Powerful Electric Cars of 2020 Aside From Tesla: The Porsche. The Jaguar. and the BMW!

The I-Pace is designed to look like nothing else and even drives like a Jag while at the same time offering some real alternatives to the popular Tesla Model X. The I-Pace can be described as a practical beast since it was designed from the ground up to be an EV. It also boasts plenty of space for people and things with an impressive range of 234 miles!

Jaguar was one of the last companies we'd have expected to release a purely electric SUV. But it did, and the decision ended up working in its favor. The I-Pace looks like nothing else, drives like a Jag and offers a real alternative to the Tesla Model X. The I-Pace is a practical beast too, having been designed from the ground up to be an EV, it has plenty of space for people and things and a substantial range of 234 miles

Although some people may think that the BMW i3 looks quite weird and is sold at a steep price of $44,450, its charm does come with a few features unparalleled compared to other carmakers. One of the biggest thing this car boasts is its carbon-fiber chassis which actually increases its stiffness and reduces the weight in case you are into mean machines that don't weigh like total tanks. 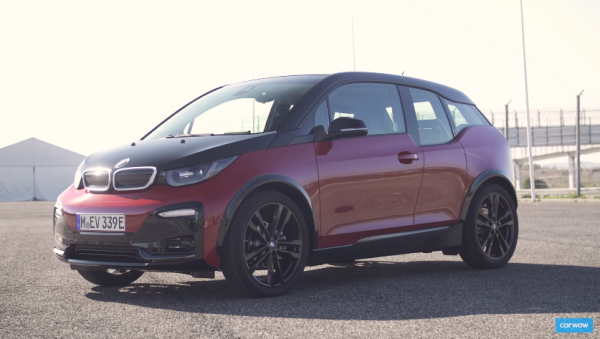 (Photo : Screenshot From carwow Official YouTube Channel)
Powerful Electric Cars of 2020 Aside From Tesla: The Porsche. The Jaguar. and the BMW!

The i3 is definitely designed to be a city car with quite a short range of up to 153 miles but it is very easy to park and also a nice place to spend your time driving. The comfort and functionality this car offers is what gives it its advantage compared to the rest.