With everything going on right now and most people are stuck indoors, you might think that this is not the right time to buy an iPhone, well, it is! The thing about this pandemic is that some people have started to sell their possessions at a cheaper price in order for them to trade their money for food and other necessities. This is where the opportunity comes in!

Now might be the time to get the best deals on iPhones either brand new or second hand. If you have been waiting for a while and saving up for an iPhone, you might want to take a look now while the pandemic is ongoing.

Here are a few picks on Amazon to help start your search for the perfect iPhone:

The iPhone XS has been the talk of the town ever since it came out with a 12MP camera that works really well just like all other Apple products, a 4GB RAM, and a 2658 mAh battery! For the average Apple user, you might find that his sleek iPhone is perfect not just because of the 12MP camera but also because of the 4GB RAM which supports most functions and stops your phone from lagging. 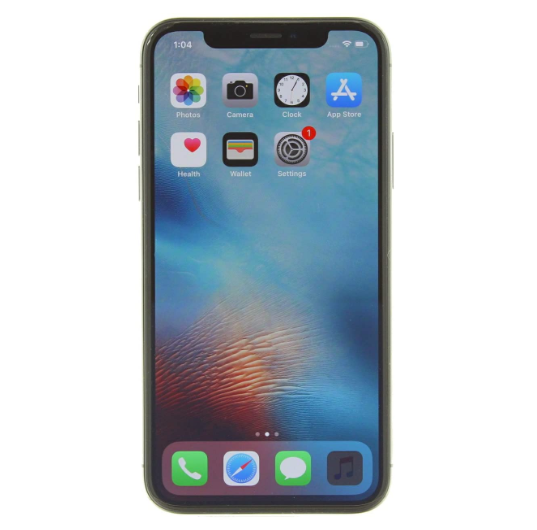 This specific iPhone X has the biggest memory compared to the other iPhones on the list. The iPhone X has been circulating with good reviews ever since its release and since then, has become a favorite pick to most Apple fans.

The space gray aesthetic gives this phone a really strong presence and also looks good with whatever outfit you have on. As for the other specs this phone uses an iOS 12 which should last for a while and functions on a 3GB RAM. The screen resolution is around 1125x2436 so it should be pretty good. 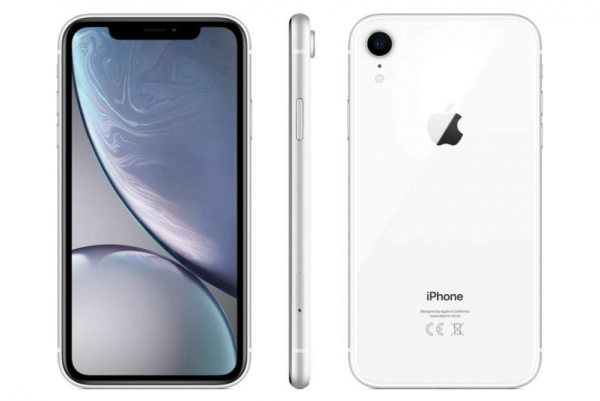 The iPhone XR is probably the cleanest looking phone in the series which should be the perfect phone for those who enjoy the simple aesthetic. This phone works at an A12 Bionic CPU weighing 194g. The best thing about this phone is the graphics since the screen resolution is at 1792x828.

This phone is pretty straight up with its features and specs showing instantly what it is capable of accomplishing. The 6.1 inch phone is also very portable and not bulky like most of the newer phones out there.