Amid the continued quarantine happening around the world due to the coronavirus pandemic, most people are left with nothing to do and no one to talk to but their family members. The day goes by ever so slowly if you sit around doing nothing. If you're looking to spice up your indoor stay, then we have just the thing for you!

We've listed some of the best android phones of 2020 for you to choose from, whether you want something you can play games on with the maximum performance, or communicate with your relatives and friends who are further away. You'll find what you're looking for right here. 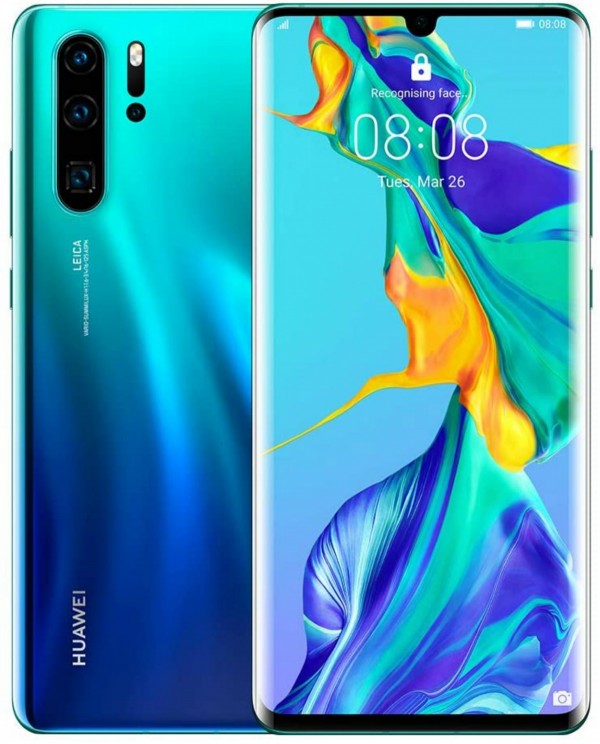 The P30 Pro is one of if not the best Huawei has to offer to anyone who's looking to capture the beautiful scenery in all its majesty.

It features the Leica Quad Camera System that aids in letting your camera capture the entirety of your subject. It also includes SuperZoom Lens, a 40 Megapixel Super Sensing Camera, a 20 Megapixel Ultra Wide Angle Lens, and a Huawei TOF Camera, which gives you the flexibility to seize your picturesque moments.

The P30 Pro brings evolution to light and color sensing using the Huawei SuperSpectrum sensor. This new feature enables the capture of 40% more light. Alternatively, the ISO 409,600 allows you to see even in the darkest environments.

The TOF camera isn't just for show; it measures the depth of objects you are trying to photograph with absolute accuracy and comes with AIS Long Exposure Shot, highlighting your picture and give it the perfect sharpness.

See the world as you've never seen it before with the help of the OnePlus 7T.

This innovative rendition of the OnePlus series brings about a focus on display. Featuring a receptive 90 Hz refresh rate and includes modern HDR10+ technology, you can't go wrong. The Fluid Display is just that, fluid, immersive, and stunning. If it sounds too good to be true, be patient, and it could be yours.

The screen of the 7T if a seamless 6.55" display that produces vibrant colors, and captures fantastic moments in games, where everything has more space to work with using its 20:9 aspect ratio.

The display isn't the only thing the 7T is packing; it also sports powerful hardware under the hood. It also utilizes 128 GB of lightning-fast UFS 3.0 storage. To make everything go faster and smoother, it has 8 GB of optimized memory. 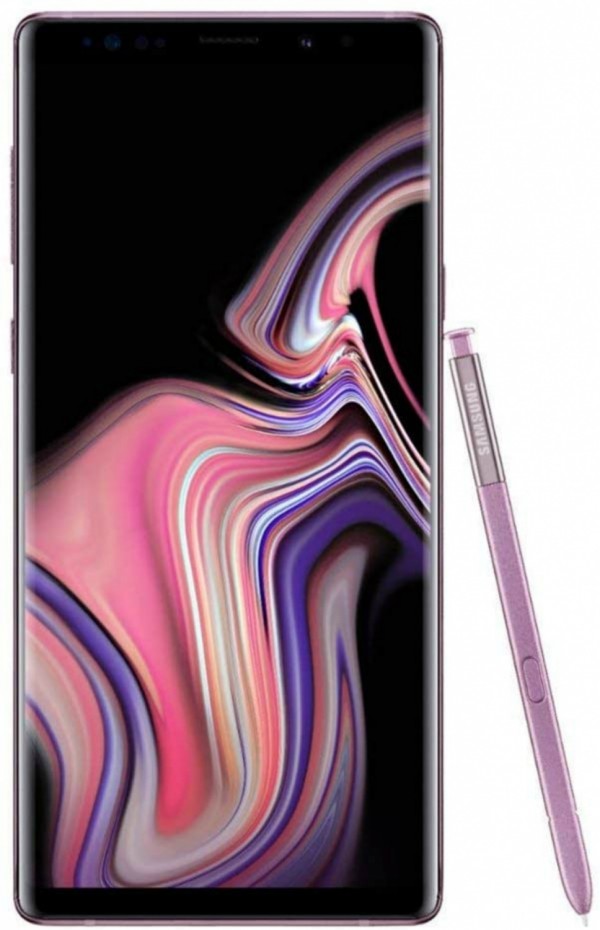 One of the most anticipated phones during its release, the Galaxy Note 9 is an absolute powerhouse. First of all, it comes with a whopping 4,000 mAh battery that will keep you playing or working all day long without the need to worry about running out of juice.

Then there's the massive storage memory it comes with, initially built-in with 512 GB worth of internal memory, and if that wasn't enough, it could be expanded up to an additional 512 GB more space.

If you're a gamer, then you're probably skeptical about most phones as they're not built for maximum performance in mind, but the Galaxy Note 9 isn't your typical phone. It comes with the 10nm processor and 8 GB of RAM, combined with AI-based performance adjuster; you'll never have to worry about losing due to lag ever again. 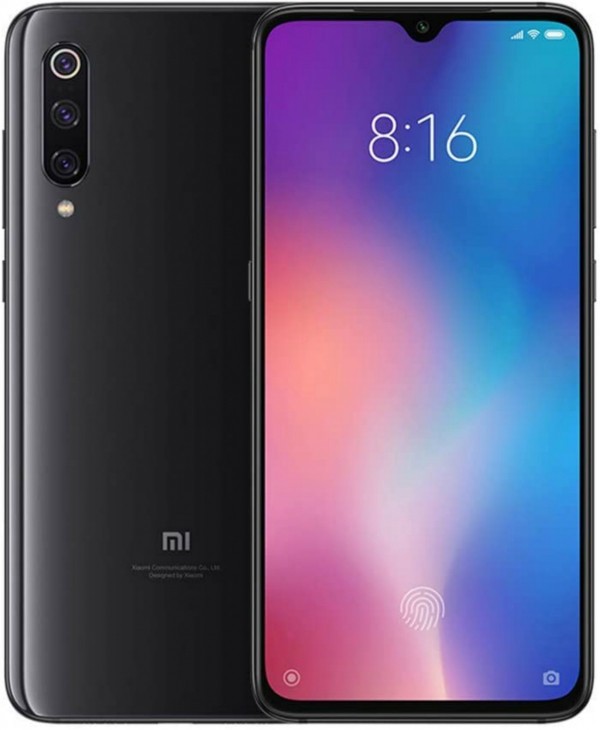 One of Xiaomi's most popular models, the Mi 9, is probably one of the best multitasking Android phones available.

With a powerful Snapdragon 855, it brings a fantastic 20% speed upgrade, 45% improved CPU performance, and 300% faster AI speed compared to its predecessors at the very least.

It doesn't lack in the camera department either, sporting a massive 48 Megapixel image sensor and Ultra wide-angle AI triple camera, nothing will escape your sights once you turn this beast on them.

If you're on a budget but looking to make the best out of your cash, then the Xperia 1 offers an impressive price-to-performance ratio.

Utilizing the world's first 21:9 CinemaWide 4K HDR OLED display, it produces incredible quality for your pictures and videos for that immersive feeling.

Utilizing the Dolby Atmos sound system, the Xperia 1 is one of the top sound machines that delivers clear, distinct audio along with the multi-dimensional features.

Capture the world with movie quality with the Xperia 1's fantastic camera features that give off the same parameters and color settings as most professionals.