Let's say you're going off to college and have to pick out the perfect car for your journey, how can you do this on a student friendly budget? Although $16,000 seems like a lot of money, there are other ways for you to be able to get this amount. If you've been saving for quite a while, you're probably near!

Although not everyone has $16,000 on hand, don't forget that there's also the option of loaning for your car or even leasing it for the meanwhile. In fact, there are actually a few tricks for you to be able to get your car without hurting your budget.

Let's save you've finally been able to save up $16,000 after years of wise budgeting and now you are ready to pick out the best car that is friendly for your status as a student. Although you've probably contemplated on getting a second-hand car that is much more affordable, you've realized that you really want to buy a brand new car.

Don't worry, there are still a few student friendly cars out there that are absolutely brand new.

Here are a few of them: 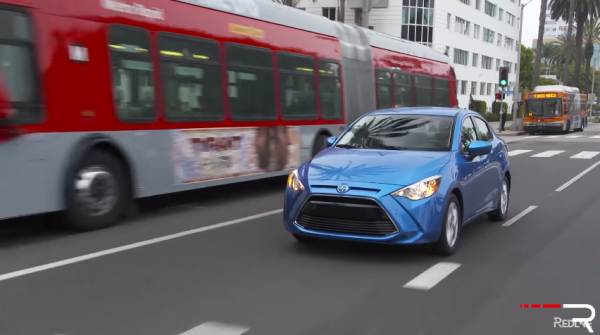 Toyota Yaris is known to be a subcompact car that actually comes in hatchback and sedan versions sporting manual five-speed or auto transmissions depending entirely on your preference. In addition, the steering wheel entertainment controls are added up with a hands-free Bluetooth calling system. 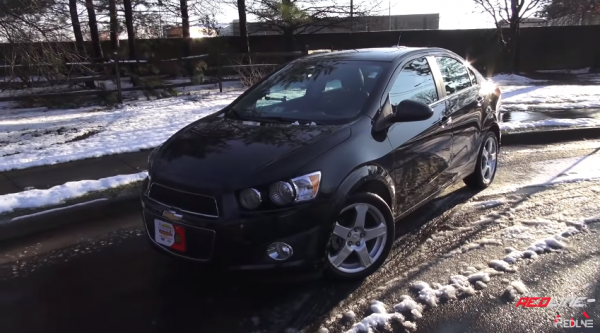 Although the Chevrolet Sonic might be considered a small car that is available in either a four-door sedan or hatchback from either manual or automatic transmissions, this car packs quite a punch! The Chevrolet Sonic actually comes in a number of different trims, each of them are priced at totally different levels and endowed with different options.

The good thing about this car is that you might be able to avail the Chevrolet's college student discount program which offers different variable, dealer-specific discounts both for current and recently graduated students. 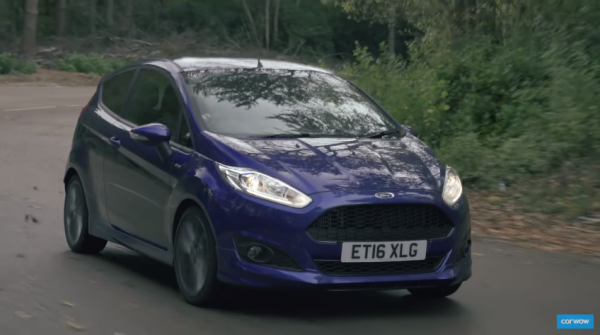 The pint-sized, fuel-sipping vehicle known as the Ford Fiesta is available in choices of a hatchback or a four-door sedan along with standard five-speed manual or the optional automatic transmission. The base version is affordably priced at just $14,000 and even has good safety ratings for a subcompact!

Even the higher-end ST trims still include a host of performance options. This includes a more powerful engine, shiny new aluminum wheels, sturdy high-performance tires and breaks, and most of all, a center airfoil. The interior options on all of the trims also include the SYNC3 entertainment system together with heated leather seats.