Since its release in 2016, Square Enix's Final Fantasy XV has been a popular and fan-favourite title in the franchise. Players from all around the world have dissected every nook and cranny of the game to figure out just it works. Most casual players, however, would probably have never heard of some mechanics or workings of the game.

That's where these handy little tips come in to let the less knowledgeable find out about the beautiful little tricks and mechanics that the game doesn't officially tell you about or teach you.

The massive world of Eos that Final Fantasy XV is located in features an enormous amount of ground to cover and enemies to defeat, along with a plethora of adventures to take on. The system doesn't always explain everything and sometimes makes it hard for you to keep up.

Here are some not so apparent mechanics or systems that you could get yourself into to get more content from the game you love so much. 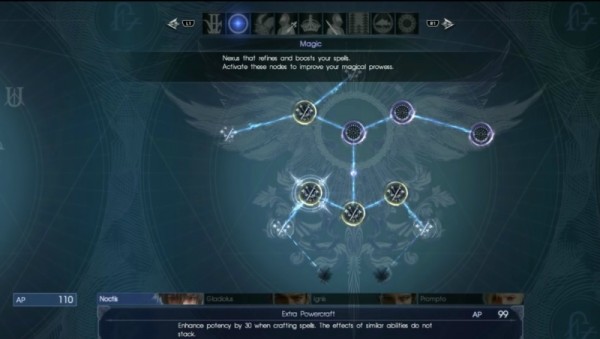 When using a Magic Flask to craft your spells from the ground up, you can utilize catalysts to produce some robust and potent combos.

Several items can be mixed to create magic spells with amazing abilities and effects such as multicasting from Phoenix Downs, insta-kill chance from a Gold Needle, and a whole lot more.

You can try mixing and matching several different items to find out what you can get, and if you get lucky you may even end up with game-changing spells, or if you want to see a list of some good combinations, visit this page. 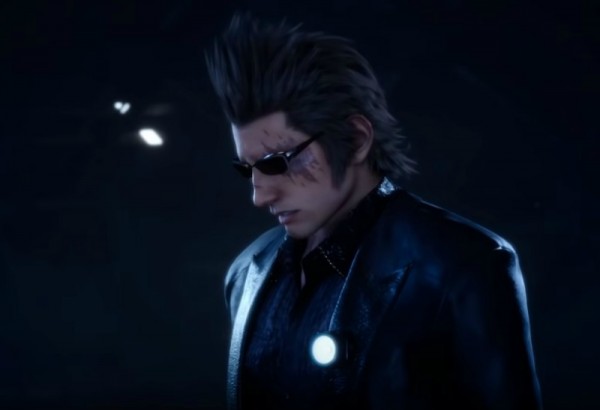 If you're a completionist or a collector, then Ignis recipes are sure to pique your interest. Being one of the games fantastic array of collectables, they set the stage for challenging fights where numbers make power.

These elusive recipes can be found everywhere if you know where to look. Some can be found through merely defeating new monsters and gathering their drops and others can be found in some out-of-the-way locations like books or recipes.

The sheer amount of things to look out for is daunting, so if you want to have an easier time, you can visit here to see exactly where you need to go.

Oracle Ascension Coins are worth the grind 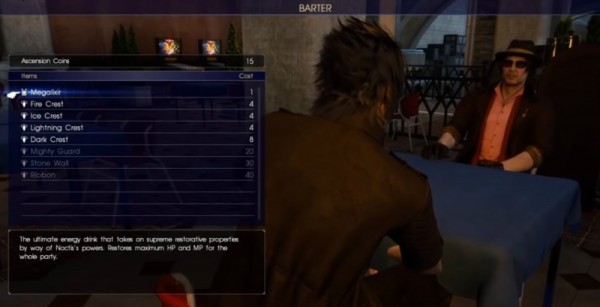 These Oracle Ascension Coins are a rare find even for experienced players but are surely worth the exploration to get as many as you can. They are hidden and scattered around the world in places you might not expect, such as dungeons, corners of outposts, and much more.

These coins are used later in the game when you finally a wandering merchant that fancies these coins and will exchange powerful items and gears for them.

Read Also: Amazon Takes Its Fight To The Shooting Game Scene With 'Crucible': What Is It Bringing With It? 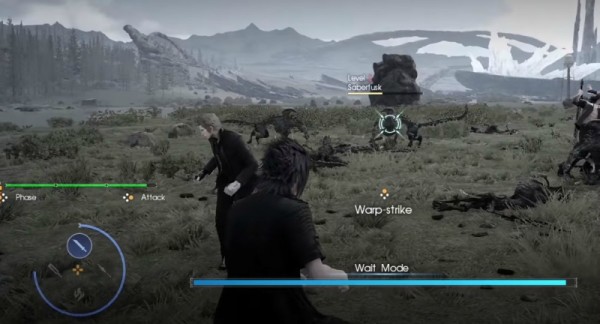 Targeting down your enemy can be a challenge to your fingers due to needing the R1 button to be held at all times to maintain the lock. If you press R3 while holding down R1, then you'll enter a permanent lock-on mode where you switch between your targets for seamless and smoother gameplay experience. 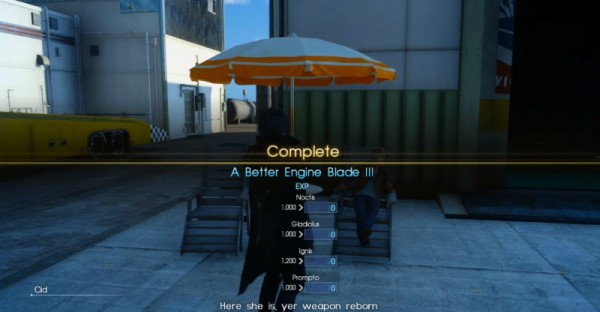 In your adventures, you'd probably come across some gears and equipment that have a + symbol in their name. After finishing the first Chapter, you can talk to Cid to find out that the symbol represents equipment that can be upgraded.

The process takes up a various amount of items, however, such as metal scraps to rarer drops from powerful beasts, so be sure to take the time to grind out and gather everything that you need to. 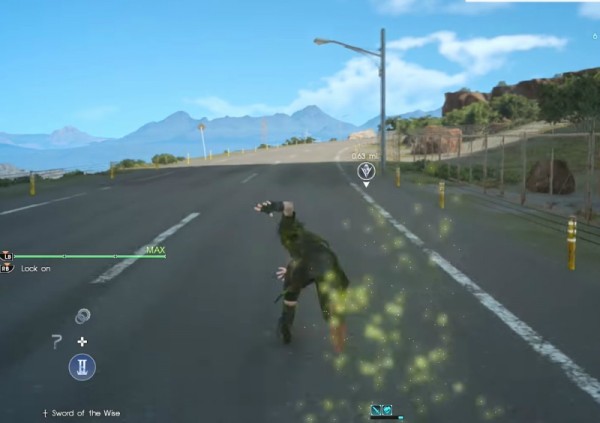 When you control the character Noctis you can hold down the attack button to sprint that takes up your stamina and ends once the bar depletes.

A fancy trick, however, to getting an infinite amount of sprinting is to wait until just before the bar is about to be empty, let go of the sprint button, and tap it again in quick succession.

The process, if done correctly, will give Noctis a green glow and dash forward while also replenishing your stamina bar, and can be done repeatedly without consequence so long as you do it correctly.