The Pokemon franchise has an ever-growing roster of creatures that battle it out with their trainers to be the best there ever was. The 7th generation games, Pokemon Sun and Moon, bring 80 new creatures to the mix, all with their unique and powerful abilities and traits, bringing the total number of Pokemon to a staggering 801.

With all of the available options, selecting a maximum of six Pokemon to bring with you along your journey is a daunting task.

Team building has no distinct way to build your team in Pokemon Sun and Moon correctly. Still, there are several mechanics and Pokemon characteristics you need to look out for to create a powerful team that can overcome almost any opponent.

One of the earliest Pokemon you'll encounter in Gen 7 is the little creature Grubbin on Route 1. This uncommon bug-type starts as a relatively weak fighter, but as with all bug Pokemon, evolve quickly and at reasonably low levels.

The first evolution is Charjbug, which looks like a bus, and sports an additional electric typing. Most notable with this evolution line is the final form, Vikavolt, which you can acquire by training your Pokemon at Blush Mountain or Vast Poni Canyon.

Vikavolt features an ability that makes it immune to ground-type attacks, which is a relatively common attacking type and sports massive special attack that can dish out severe damage. 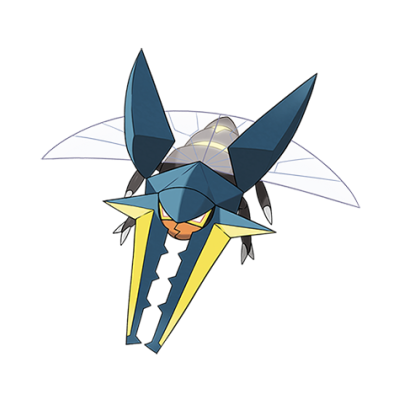 Taking inspiration from the mascot of the Pokemon series, Pikachu, a new addition, is trying to assert their position by disguising themselves as the cute yellow rodent, albeit failing to do so.

Mimikyu, with a fitting name, mimics the electrifying yellow mouse in looks only while sporting a different array of typing, abilities, and moves. With its unique ability, 'Disguise,' it can absorb any incoming damaging attack without getting hurt.

Type-wise, Mimikyu boasts amazing defensive qualities, being immune to normal- and fighting- types as well as the feared dragon- types. Having the new fairy- type also gives it fantastic coverage alongside many different Pokemon to take down almost any threat. 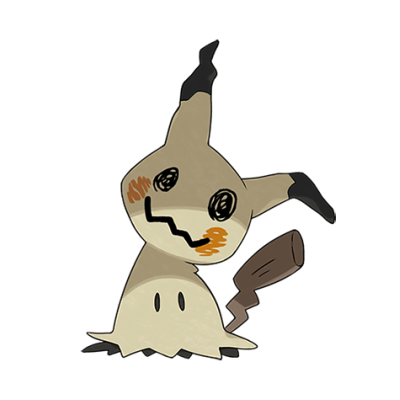 Fighting has been a type for many Pokemon in the series, and Sun and Moon aren't any different. One of the prominent new users of the type is Komoo-o. The final form of Jangmo-o also sports the long-running champion of types, the dragon- type.

It delivers powerful blows from both the physical and special sides with powerful attacking stats. It's also a defensive behemoth with strong defenses and a type combination that makes it resistant to six different types. The Overcoat ability also allows it to neglect weather and continue to fight its opponent. 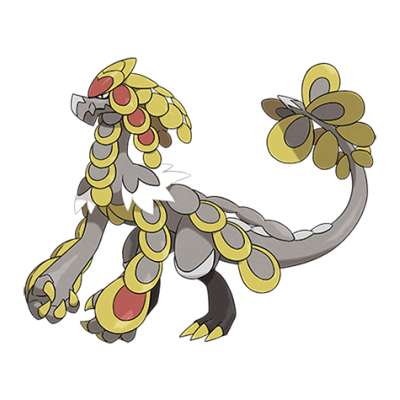 One of the easiest yet powerful Pokemon to acquire is Ash-Greninja, which can be received as a gift pokemon if you've downloaded the Pokemon Sun and Moon Special Demo Version available on the Nintendo eShop.

This version of Greninja sports a powerful and unique ability where it starts as a regular form of the blue ninja frog Pokemon. After taking out one of the foe's Pokemon, however, it transforms into a styled-out form.

The new version has upgraded stats across the board but, most notably, its attacking stats, which are now capable of bulldozing through your opponent's team. It also enhances its signature move, 'Water Shuriken,' and makes it more reliable as well more powerful. 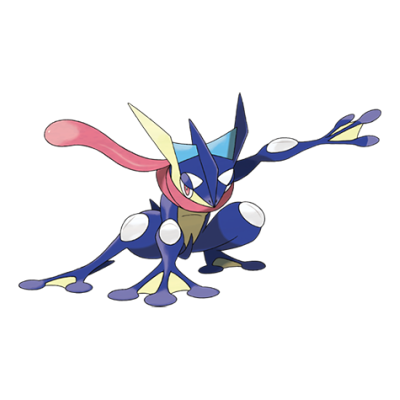 Based on a hammerhead shark, Garchomp is one lean, mean, wrecking machine, and it's regarded as one of the most powerful non-legendary Pokemon in the series, as well as being a fan-favorite due to its fantastic but straightforward design.

Coming from its base form, Gabite, the monstrous shark Pokemon has a dual ground- and dragon- type that offers near-unmatched coverage in the metagame. And with powerful moves such as Earthquake and Outrage, the defending Pokemon will be left with zero hp before they know it.

It also features a new mechanic added in Sun and Moon, "Mega-Evolution', which grants it even more bulk and attack power, albeit getting a lower speed. 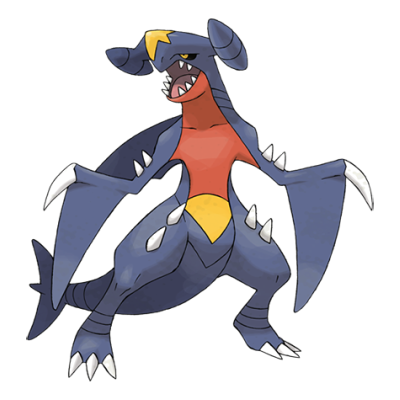 Another pseudo-legendary, which is the term used to describe the Pokemon line that has two evolutions, high-level requirements to reach their stage 2, and a base stat total of 600, is the gleaming Pokemon, Metagross.

This shiny (not the rare version) and metallic beast sports the defensive behemoth type of steel along with the mind-bending prowess of the psychic type.

It sports massive offensive and defensive stats, with a plethora of resistances because of its typing, it's a challenge even to damage it. And with its several available moves, it can dish out massive damage before your opponent can think of a counterattack to its onslaught. 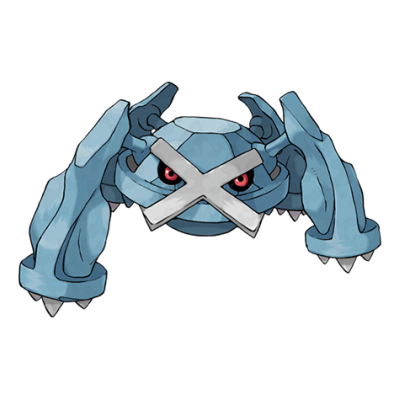 Read Also: Persona 5 Royal Guide: How To Make All The Money You Need